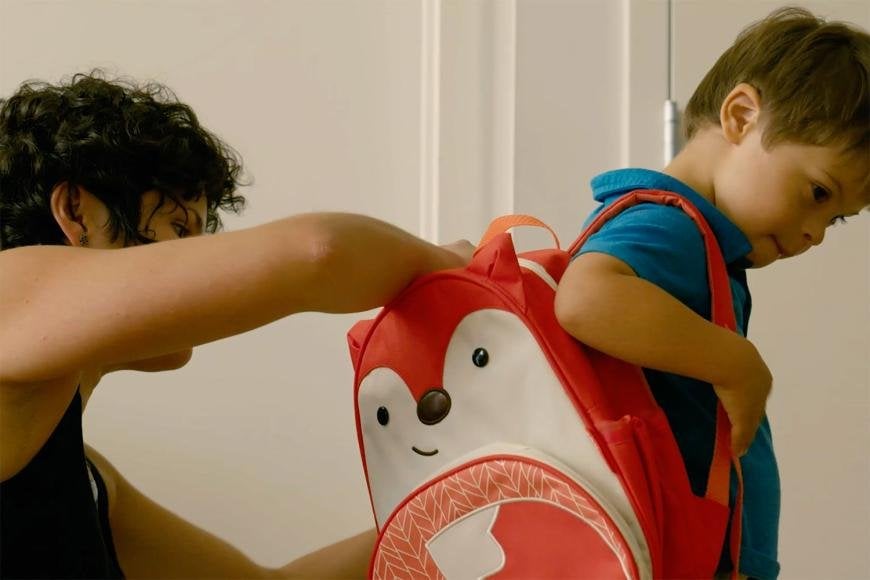 Op Ed: "When Inclusion Is the Dream: Forget Me Not Documentary Explores Challenges of Inclusion in Education System"

“There is a thing out there called inclusion and I need to get it.” In a year where a pandemic divided nations, states, and households, and systemic racism in our country and around the world continued to result in senseless murders, this line from the recently released documentary Forget Me Not by director Olivier Bernier seems all the more urgent. Inclusion has never been more important to our future. As advocates, however, we are sadly aware that segregation and exclusion remain the norm at home and worldwide, and inclusion only a dream.

If we truly wish for a different future, we have to start by creating inclusive communities for our children everywhere, especially in our schools. New York City Schools remain among the most segregated in the nation – racially, ethnically, and for students with disabilities for whom we advocate. During the 2019-2020 school year in NYC public schools there were 53,858 students – about the capacity of Yankee Stadium – who spent the majority of their school day in special classes for students with disabilities, completely segregated from their peers.[1] This is not in our community’s best interest because research data strongly indicate that outcomes improve for all students, those with and without disabilities, when students are educated in inclusive environments.[2]

During the past forty years, INCLUDEnyc has helped hundreds of thousands of these students and their families fight for inclusion. Yet even with our support they have often felt overwhelmed by systems and barriers that perpetuate segregation rather than inclusion. Human Rights Watch investigations on inclusive education for children with disabilities show similar issues in nations around the world. Countries on almost every continent, such as Brazil, Iran, South Africa, and Russia, are failing to create vibrant, inclusive communities and integrate children with non-disabled peers.

In the United States, we have had clear protections against discrimination and segregation under the law for more than 45 years. The 1975 Individuals with Disabilities Education Act (IDEA) requires schools and school districts to educate children with disabilities in their least restrictive environment and to the maximum extent educated with children who are not disabled. Nearly half a century later, inclusion is still rare and elusive.

Forget Me Not, which premieres at the Human Rights Watch Film Festival this week, is a perfect example of this far-too-typical story. The film chronicles Olivier and his wife Hilda’s advocacy from birth through kindergarten for their 3-year-old son, Emilio, who has Down Syndrome. It highlights the barriers to securing Early Intervention services to help Emilio progress and an evaluation process for kindergarten placement focused on identifying Emilio’s failures rather than his potential. In the end, over the strong objections of his parents and teacher, and a school with an integrated classroom willing to admit him, school officials recommend a segregated kindergarten setting for Emilio. Another example of a child and his peers denied the opportunity to learn from each other in a rich environment that celebrates differences. Another opportunity lost to break the system of segregation and build new connections and skills for our children.

As our country continues our painful quest for diversity and inclusion, we must value every member of our community. Our dream is for Emilio’s story to no longer be typical here or anywhere in the world.

Our dream is to bring our young people together, in schools, in the community, and in our workplaces, not keep them apart.

Carlos Ríos-Espinosa is a senior researcher and advocate on disability rights at Human Rights Watch. Barbara Glassman is the Executive Director of INCLUDEnyc, a resource and training nonprofit supporting young people with disabilities and advocating for their meaningful inclusion in the community. 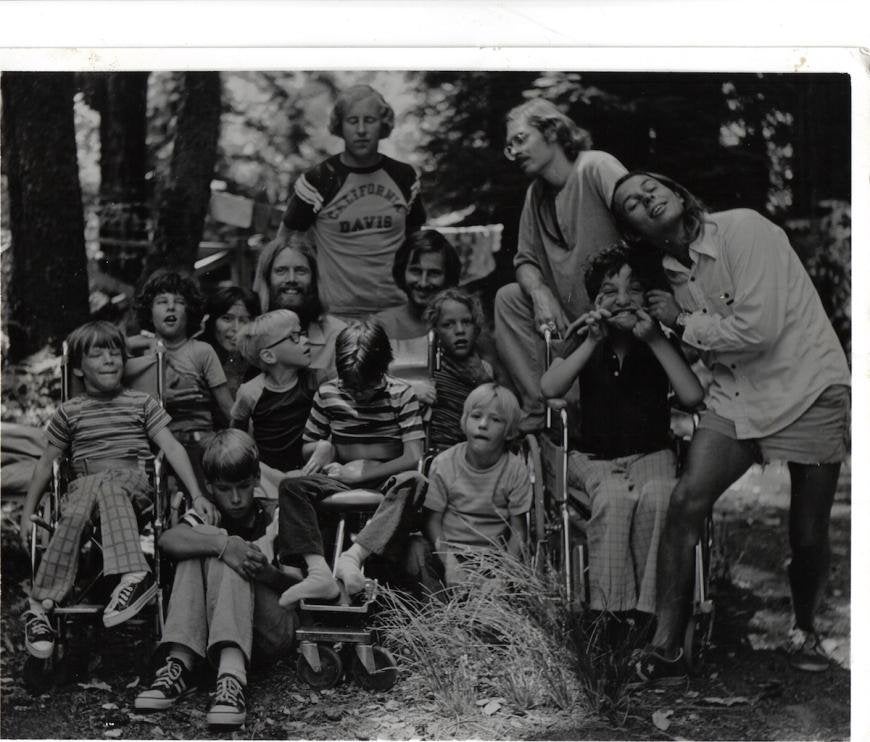 'Crip Camp' Tells the Story of the US Disability Rights Movement

When I was 4 months old, I got polio, and since then I’ve been a wheelchair user. When I was 10, in 1975, my parents found a summer camp for children with disabilities in California and decided it would be a good experience for me.

Summer camp showed me there was a wider world outside my family and that I was able to navigate it. That summer came back to me when I saw the documentary film Crip Camp, which is slated to start streaming on Netflix on March 25 and which is also featured in the Human Rights Watch Film Festival.

The film traces the birth of the US disability rights movement to a unique summer camp, Camp Jened, managed by people with disabilities like Judy Heumann and members of the ‘60s countercultural movement. Camp Jened provided a space for self-discovery for many teenagers and young adults with disabilities – a place where they could share common concerns and stories about living with a disability in a predominantly able-bodied world.

Above all, they learned how to love themselves and be proud.

It was in part through this space that a group of Americans with disabilities decided to advocate for their rights, putting political pressure on state and federal authorities. Eventually, this movement led to the passage of the groundbreaking Americans with Disabilities Act in 1990.

This legislation influenced movements worldwide and inspired many of the main principles in the United Nations Convention on the Rights of Persons with Disabilities, adopted in 2006. Hundreds of people with disabilities from many countries were key in drafting this treaty, in the spirit of the movement’s motto: “Nothing about us without us.”

Governments and civil society need to promote political spaces for people with disabilities for them to build self-awareness and empowerment. My experience in summer camp in 1975 lasted only two weeks – I wished I had more spaces like that throughout my life. Generations of people with disabilities around the world will surely profit from looking at this US experience.