In Delikado, three environmental defenders are tested like never before in their battle to save their home, Palawan, an island paradise in the Philippines from the illegal destruction of its forests, fisheries, and mountains.

Palawan in the Philippines appears to be an idyllic tropical island, with its powder-white beaches and lush forests making it one of Asia’s most visited tourist destinations. But for a small network of environmental crusaders, it is more akin to a battlefield. Bobby, Tata and Nieves – a charismatic lawyer, an ex-illegal logger and a fearless politician – are three magnetic leaders fighting to stop corporations and governments seeking to plunder increasingly valuable natural resources. Often from Indigenous communities, environmental defenders in the Philippines are killed with impunity and the killers are rarely caught. The battles these climate activists fight are shared by allies worldwide – but the abusive government of President Rodrigo Duterte adds urgency to this deepening human rights crisis. 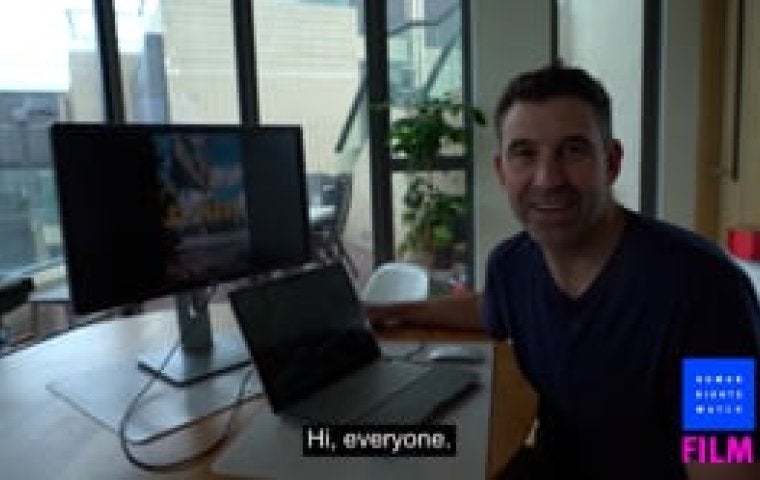 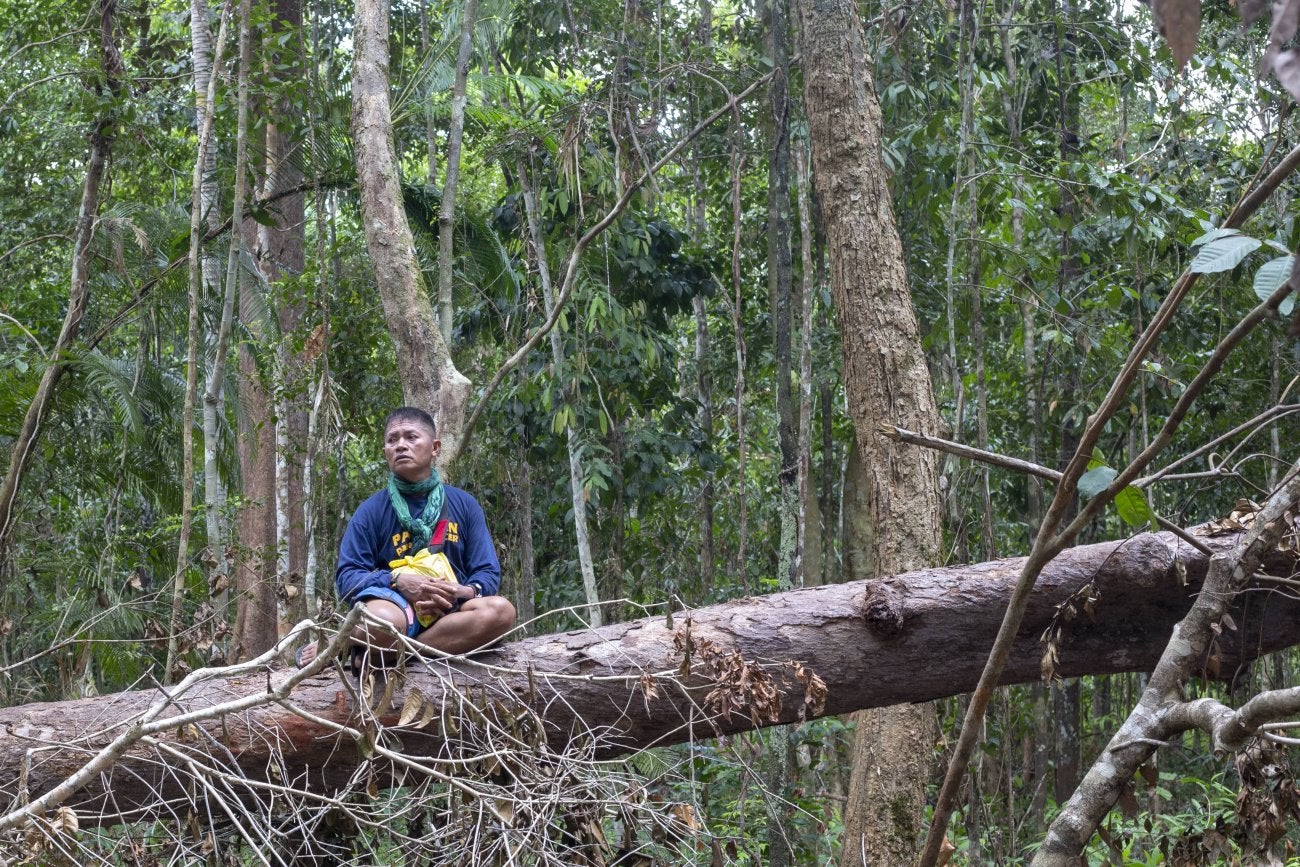 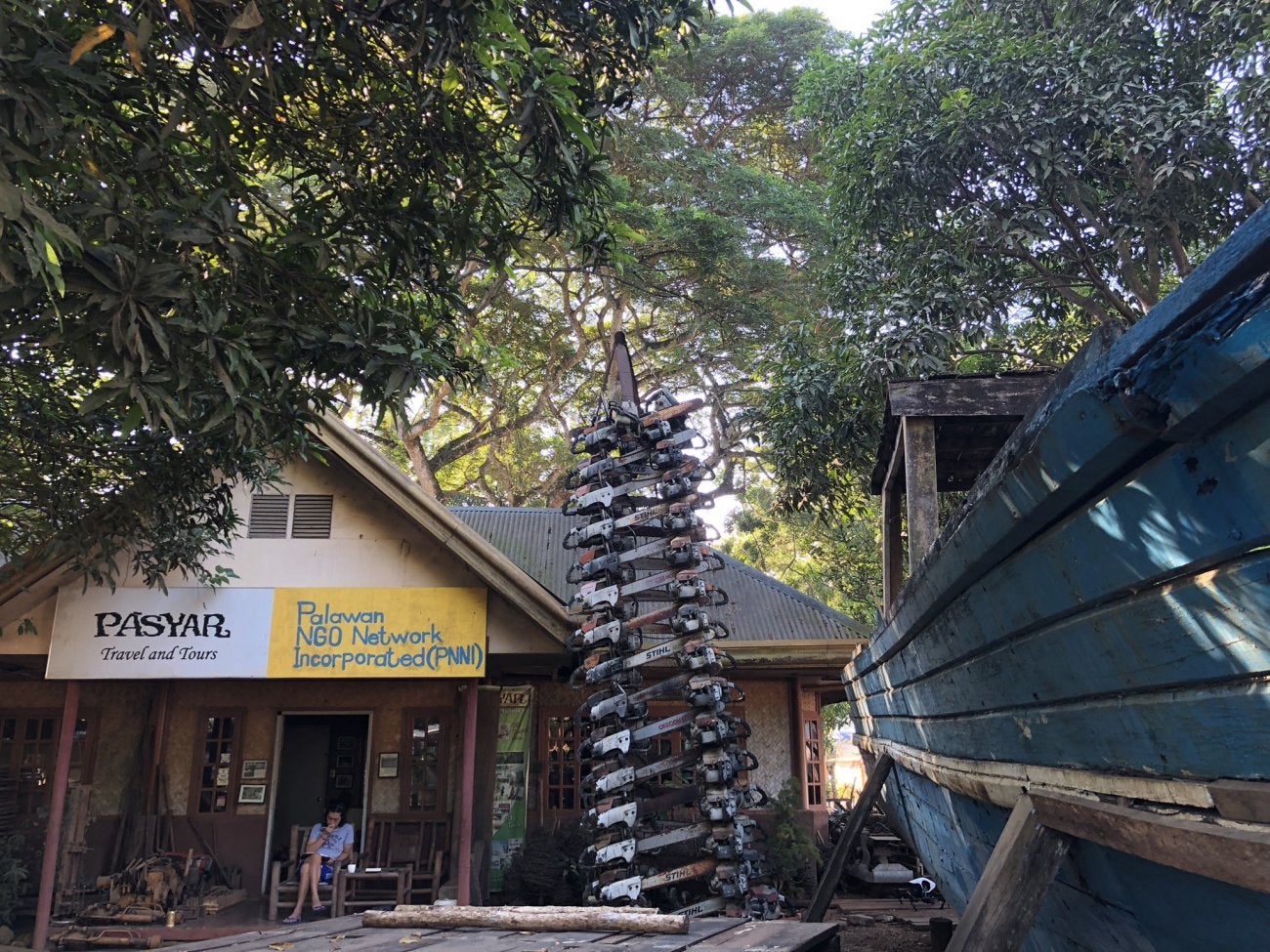 “Delikado is an important and powerful film. The tension is palpable throughout… but so is the incredible courage of the environmental defenders portrayed.”

Read about HRW's work on the Climate Emergency 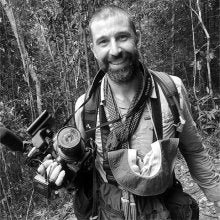 Karl is an Australian journalist and filmmaker who has reported on conflicts, natural disasters and political upheavals around the world for two decades. He is currently based in Hong Kong, as the Asia-Pacific Deputy Editor-In-Chief for the international news agency Agence France-Presse. Karl began making DELIKADO, his first feature film, while based in the Philippines as Manila Bureau Chief for AFP. An initial short film and essay on Palawan's land defenders by Karl won a special merit at the 2018 Amnesty International Asia-Pacific Human Rights Awards. Karl is a 2019 Sundance Institute Documentary Film Program Grantee.

Originally from the Philippines, Marty Syjuco is two-time Emmy® nominated filmmaker whose first film GIVE UP TOMORROW premiered at the Tribeca Film Festival where it won the Audience Award and Special Jury Prize. The film went on to win 18 awards and has been viewed by over 50 million viewers worldwide. His second feature, ALMOST SUNRISE won a CINE Golden Eagle Award, played theatrically at the IFC Center in NYC, and was nationally broadcast on PBS/POV for Veterans Day. His next film, CALL HER GANDA was nominated for a GLAAD Media Award and was recently broadcast on POV’s 32nd season. Marty is a proud Bertha, Sundance, Tribeca, ITVS, Fledgling, Wyncote and Good Pitch Fellow, and was invited to join the Academy of Motion Pictures Arts & Sciences in 2019. 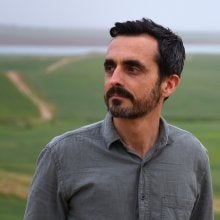 Michael Collins is an Emmy® and Grierson nominated filmmaker and the founder of Thoughtful Robot, a film production company committed to telling stories that galvanize change. Michael’s recent film ALMOST SUNRISE is the first film about “moral injury” and its connection to the veteran suicide crisis. The film premiered at Telluride Mountainfilm and Human Rights Watch Film Festival NY in 2016 and has had 600+ screenings across the country, winning six major awards, including the Voice Award, and an Emmy nomination for Outstanding Current-Affairs Documentary. Michael’s first film GIVE UP TOMORROW premiered at the Tribeca Film Festival in 2011 and won the Audience Award and a Special Jury Prize for Best New Director. GIVE UP TOMORROW was selected for a Doc Society Impact Award and was nominated for an Emmy® Award for Outstanding Investigative Journalism.

Kara Magsanoc-Alikpala is a broadcast journalist based in Manila. She co-founded the video production company Storytellers International Inc. that has produced award-winning television specials and documentaries like BATAS MILITAR (Martial Law), which is the highest rated documentary broadcast on Philippine television. The film swept all major awards in the Philippines and was a finalist at the International Documentary Festival in Amsterdam (IDFA), and a bronze medalist at the New York Film Festival. She is a contributing producer for ARD German Radio, Cable News Network (CNN) Hong Kong and Atlanta bureaus. Kara is a member of the Good Pitch Southeast Asia Team in Jakarta, has produced films for the History Channel and the Australian Broadcasting Company, and has reported for PBS and Voice of America.

Available to audiences in the US Only

Available to audiences in the US Only

This film contains threatening language, footage of dead bodies in reference to Rodrigo Duterte's "war on drugs", and themes of grief.