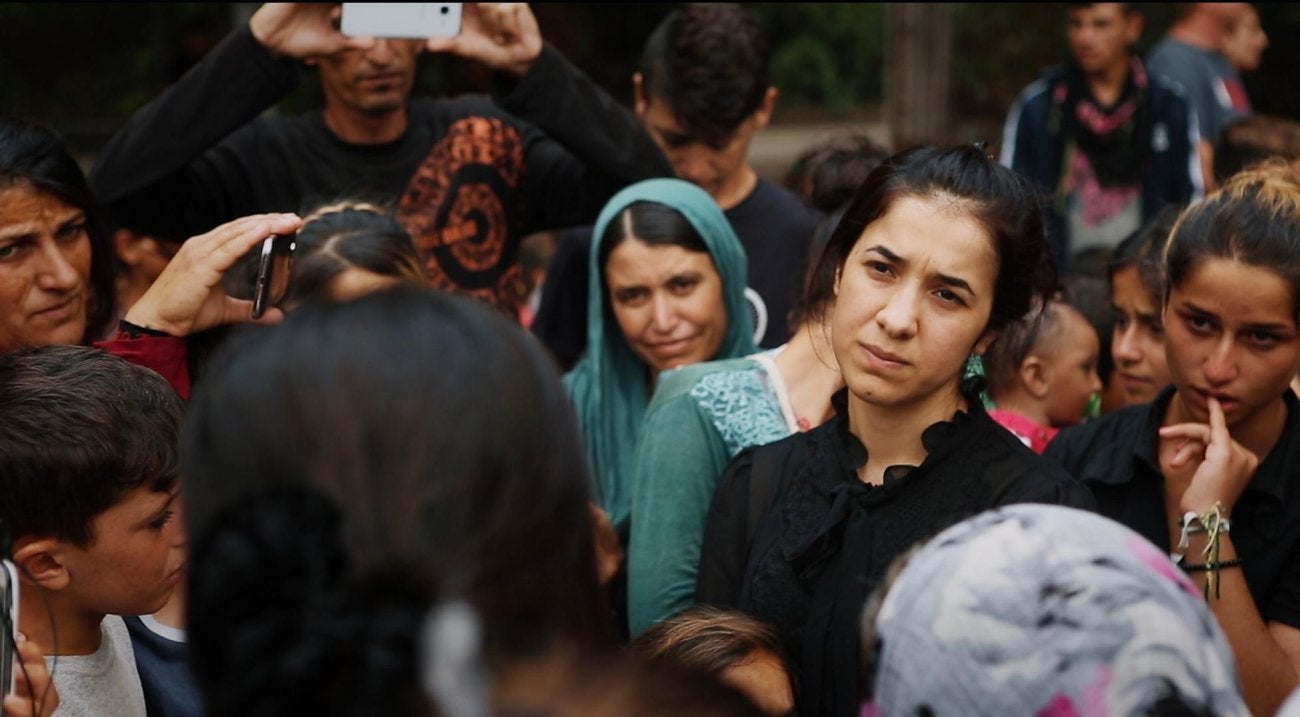 Controversy swirled last week around the award-winning film Sabaya, which covers the dramatic rescue of abused Yezidi women abducted and enslaved by the Islamic State (ISIS) in Syria and Iraq. At the heart of the issue is how to obtain informed consent from film subjects who witnessed or suffered horrible abuse and may not be in a situation, or state of mind, to clearly assess risks.

The New York Times reported last week that some of the women in Sabaya say they never agreed to be in the film. Three of the Yezidi survivors said they did not understand they would be in a film or that it could be seen in Iraq, their homeland. A doctor in the film reportedly told the director, Hogir Hirori, that she did not want to appear.

The Stockholm-based Hirori and the film’s producer, Antonio Russo Merenda, vehemently dispute the claims, saying they “received written, verbal or filmed consent from everyone who appears in our film.”

Exactly who agreed to what and how remains unclear, but one conclusion shines bright: The issue of informed consent for documentary films deserves scrutiny and clearer industry standards, especially for subjects who are in vulnerable or at-risk situations.

Informed consent requires telling a person exactly how their information or image will be used, ensuring that they understand what they are agreeing to, and that they are not consenting under pressure or duress. When the subjects recently survived serious abuse, such as sexual slavery or being held in locked camps, two of the crimes covered in Sabaya, the question of if, and when, they are able to make an informed choice has to form part of the calculation.

Informed consent is also not a one-time event. Especially for abuse survivors, a person has the right to change their mind and should be provided with a simple and reliable way to communicate that wish. These standards apply equally around the world.

The documentary film industry should use the discussion around Sabaya to clarify what it considers acceptable practice on informed consent, and how festivals, distributors, and others will vet films to ensure they respect the safety and dignity of survivors.

Best practices for working with survivors of sexual violence in conflict can be found in the draft Murad Code, a global code of conduct driven by Nadia Murad, the Yezidi Nobel Peace Prize laureate who survived ISIS enslavement.

Film industry professionals should heed the code’s pledge: “We will be careful not to make choices for them.”