No U-Turn by celebrated Nigerian director Ike Nnaebue takes us on a journey with Nigerian citizens leaving their country, traveling north through Africa and beyond in search of work and opportunity to build a future, despite the known and unknown challenges lying ahead. 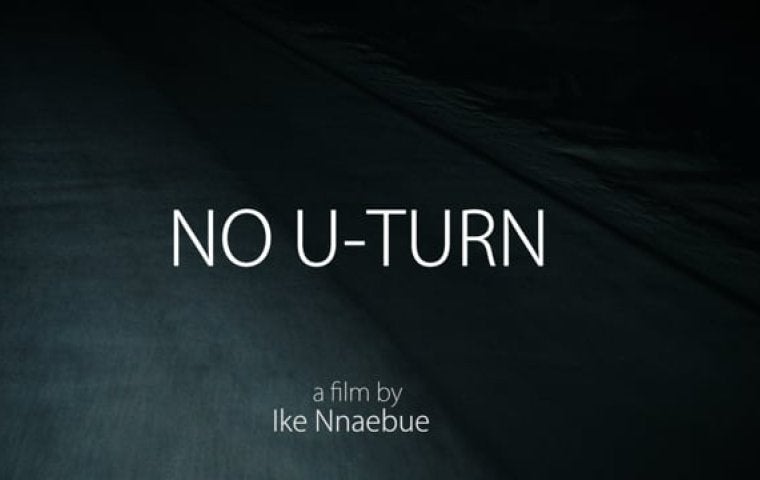 As a young man, celebrated Nigerian director Ike Nnaebue left Nigeria taking the route via Benin, Mali, and Mauritania to Morocco where he was forced to turn back, unable to reach Europe. In his first documentary, No U-Turn, he retraces the life-changing journey he made over 20 years ago. Along the way, he meets those who are taking the same trip and, through conversations with them, tries to understand what motivates young people today to expose themselves to the dangers of a passage into an uncertain future. Most are aware of the dangers of traveling undocumented by road, yet more and more are joining the ranks of those who take this risk, despite widely circulated images and terrifying testimonies found online of people that have been lured into slavery and bondage. Overlaid with a powerful poetic commentary, this self-reflective travelogue hints at the deep longing of an entire generation for a better life.

“Why is it unrealistic to dream of comfortable life in a continent of abundant resources?” 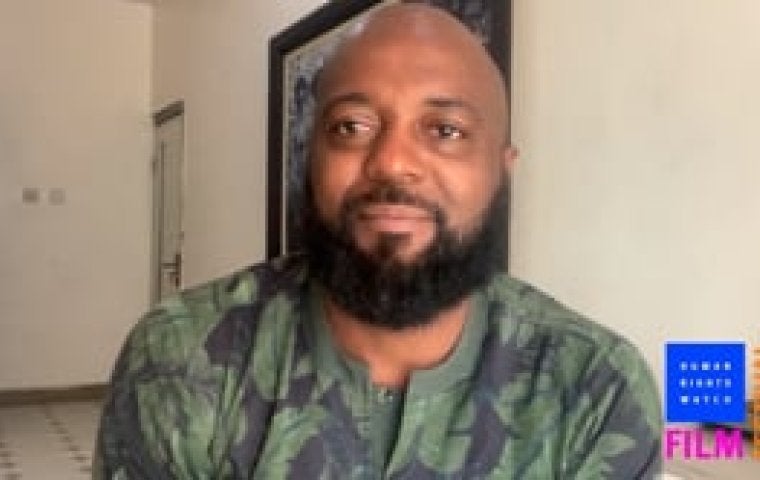 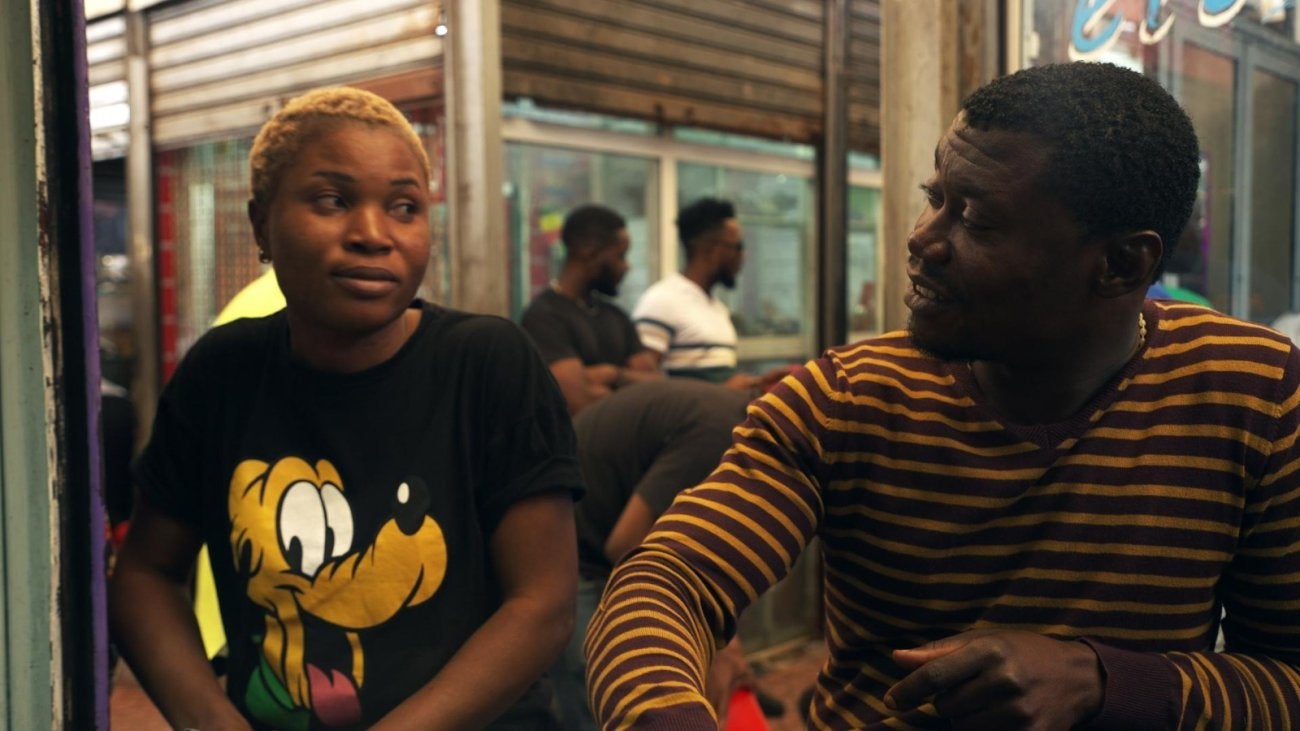 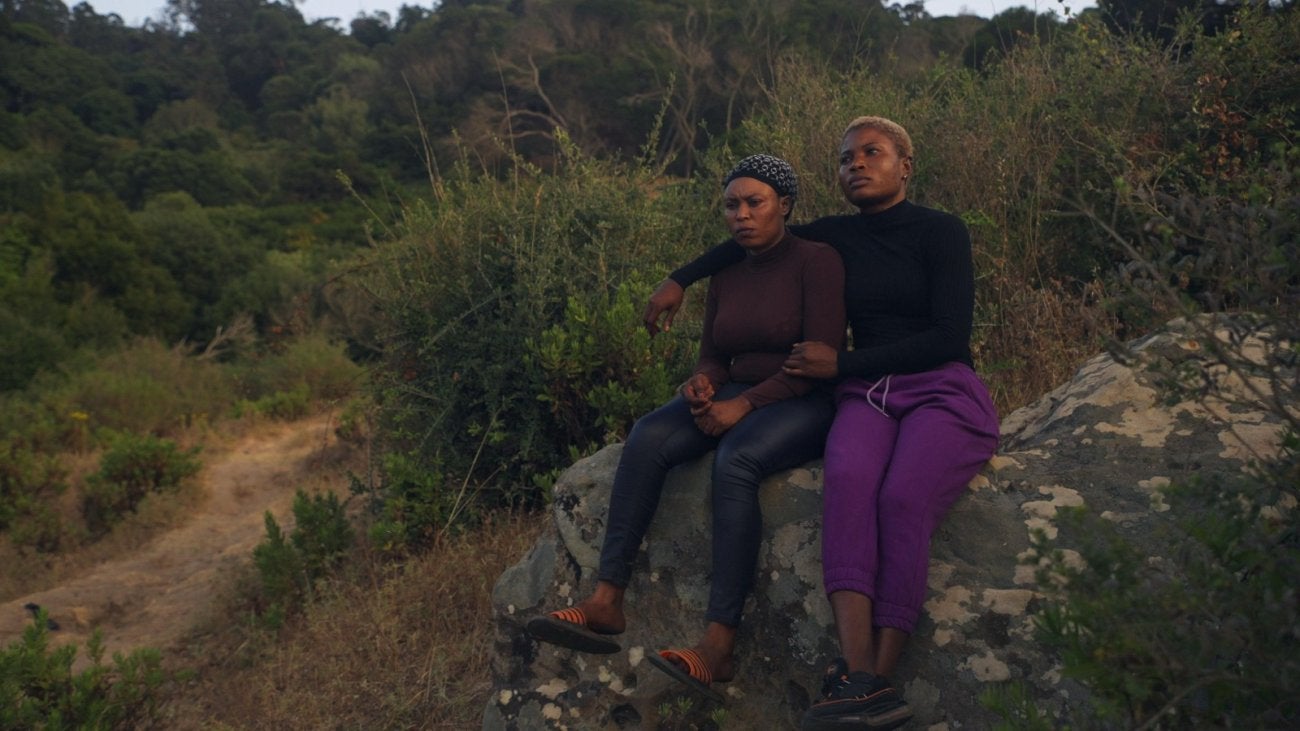 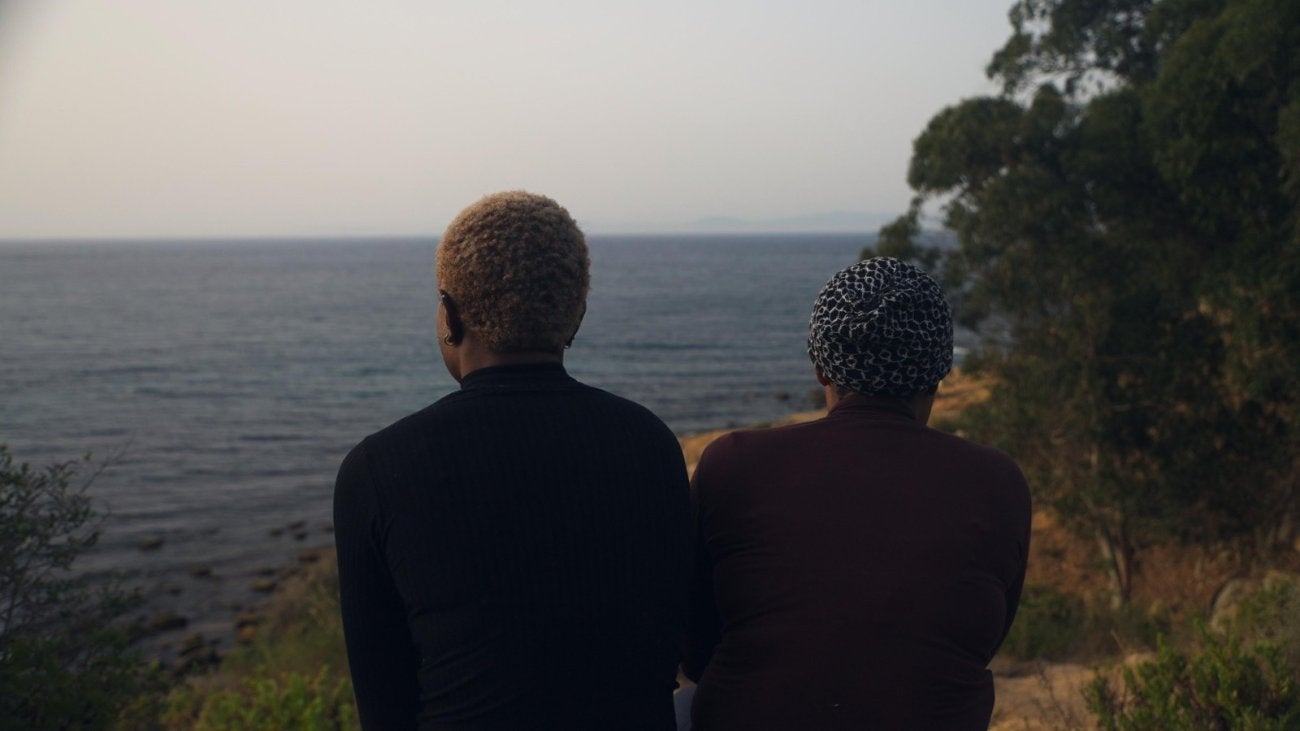 “No U-Turn is a strong documentary that provides answers to questions around the motivations for migrating and experiences on the journey.” 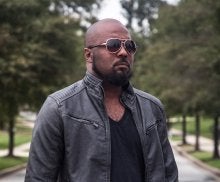 Ike's first commercial film False continues to generate lots of buzz within the film community and among African movie fans. False, which Ike wrote and directed, was released in 2013 and won a Golden Icon Academy Award (GIAMA) out of the three nominations which the movie received. False went on to become the highest nominated movie of the year. Ike’s 2015 film, Sink or Swim, won Best Narrative Feature at the 2016 Newark International Film Festival and has received several nominations and official selections at prestigious international film festivals. In Loving Daniella, Ike explores the abyss of mental illness from a very unlikely perspective. 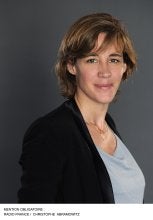 Christilla Huillard-Kann is CEO and producer at Elda Productions. Prior to this, she was deputy director at Radio France, commissioning editor at ARTE France, producer at Lagardère, journalist and editor at France Inter, a French Public Radio channel. For a short time, she worked as a demographer at Unesco. She holds a M. Philo in Demograhics and Econometrics at SciencesPo and a MSc in Economics. 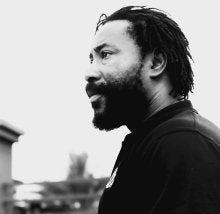 Okey Omeire is a prolific audiovisual content developer and content producer with valuable experience in documentary film production, music production, sound engineering, movie score composition and photography in Nigeria. In the last year, he has done pioneering directing and cinematography work in the Nigerian horror film genre. He is presently working as an executive producer on the Generation Africa project for No U-Turn. His work with smartphone filmmaking is pioneering and continues to pave the way for its mainstream emergence in Africa as a pop-culture mainstay in cinema, having shot and directed the sixteen-episode series Don't Call Me Baby, which was shot entirely on a smartphone. With a repertoire of over two hundred original film scores to his credit, he is leading the charge in the silent evolution of music and sound design in the Nigerian cine-space.

Don Edkins is a South African documentary filmmaker and producer based in Cape Town. He has produced documentary film projects that have been broadcast around the world, such as Steps for the Future, Why Democracy? and Why Poverty? earning multiple international awards, including an Oscar for Taxi to the Dark Side, and the Special Teddy Award at the 63rd Berlinale for Steps for the Future. The Peabody awarded Why Poverty? project, with documentary films from 21 countries, was screened globally by 70 broadcasters. He is Executive Producer of AfriDocs, a free-to-view VOD platform and broadcast strand across Africa that screens the best African and international documentary films. He is currently producing a new documentary film project with African filmmakers across the continent, Generation Africa, around the theme of migration. He is a mentor for the Berlinale Talents, Durban FilmMart, and Docs by the Sea in Indonesia, and a member of the Academy of Motion Picture Arts and Sciences.

Tiny Mungwe is a documentary film and arts producer. She currently works at STEPS (Social Transformation and Empowerment Projects) where she produces Generation Africa, a pan- African anthology of 25 documentary films from 16 countries in Africa, on the topic of migration. Mungwe’s films include Akekho uGogo, a 48 minute documentary about urban youth culture, which screened at several festivals including the Durban International Film Festival, Apollo Film Festival and DOKANEMA Festival. Her short film script Evelyn was selected for the National Film and Video Foundation (NFVF) Women Filmmaker Project and she directed another short film in the program, Daddy’s Boy. She has written for some of the highest rating South African television dramas such as Muvhango and Matatiele, and was one of the directors on the series Uzalo. For several years she worked as a festival organizer and programmer for four international festivals, namely Time of the Writer, the Durban International Film Festival, Jomba! Contemporary Dance Festival and Poetry Africa. During that time she also worked on the program for Durban FilmMart (the co-production market of the festival) and Talents Durban (a career development program for emerging African filmmakers in partnership with Berlinale Talents). She continues to work as a program curation associate for the Durban FilmMart. She also programmed and curated the city of Durban’s inaugural book and art fair, ARTiculate Africa.

This film contains mentions of rape, human trafficking, and modern slavery throughout. There are instances of offensive language.