In a country where voting rights are under attack, the ability to boycott, or “vote with your dollar,” has been an important and impactful way for citizens of the United States to bring about change.

In Boycott, award-winning filmmaker Julia Bacha pulls back the curtain on a movement of conservative legislators and lobbyists in the United States who are succeeding in curtailing free speech. Thirty-three states have introduced anti-boycott laws, which require individuals and companies seeking public contracts to sign a pledge promising they will not boycott Israel. After a journalist in Arkansas, an attorney in Arizona, and a speech therapist in Texas are told they must choose between their jobs and their political beliefs, they launch legal battles. Their stories cut to the heart of a pressing national issue, and illustrate how the right to free speech could be redefined across US society for generations to come. 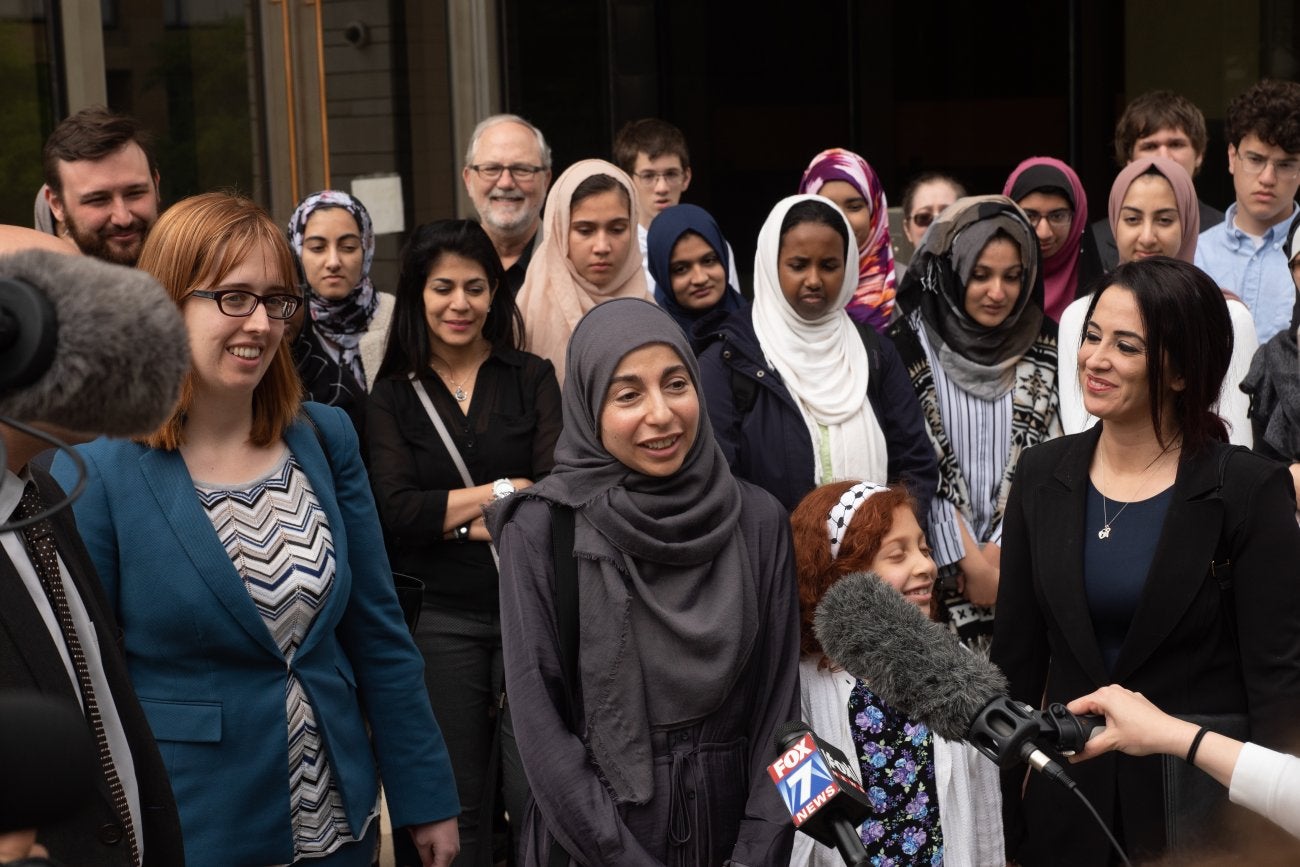 “Anti-boycott laws are a Pandora’s Box that could be used to silence voices of dissent on a whole range of issues.… Boycott lays bare what is at stake for everyday American citizens. It also shows the power of courageous individuals who are taking on great risk to stand up for the rights of all.” 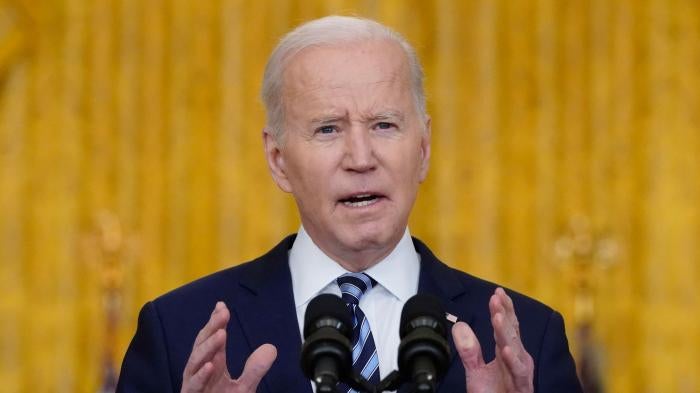 US State of the Union: Democracy and Human Rights 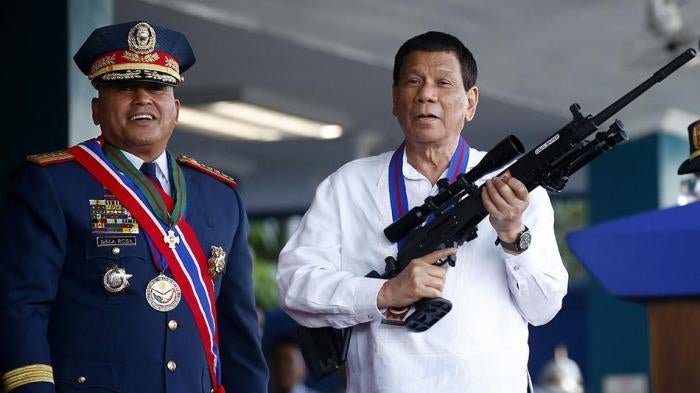 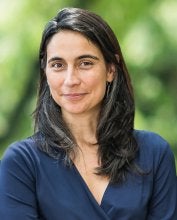 Julia Bacha is a Peabody award-winning filmmaker and the Creative Director at Just Vision. She started her filmmaking career in Cairo, where she wrote and edited Control Room (Sundance 2004), for which she was nominated to the Writer’s Guild of America Award. Subsequently, she directed Encounter Point (Tribeca 2006), Budrus (Berlinale 2009), My Neighbourhood (Tribeca 2012), and Naila and the Uprising (IDFA 2017). Julia’s films have been broadcast on PBS, HBO, CBC in Canada, among others. In addition to over thirty film festival awards, Julia is the recipient of the 2011 Ridenhour Film Prize, the 2012 Doc Society Creative Impact Award, a 2015 Guggenheim Fellowship, the 2017 Columbia University Medal of Excellence, and the 2019 Chicken & Egg Award. Originally from Brazil, Julia is a Documentary Branch Member of AMPAS and has given two TED talks, “Pay attention to nonviolence” and “How women wage conflict without violence".

These are a few of the organizations profiled in the film as fighting for the right to protest: CAIR, Palestine Legal, Center for Constitutional Rights.