With immense sensitivity for its subjects We’ll Be Alright highlights just how arbitrary and abusive the Russian care system can be. 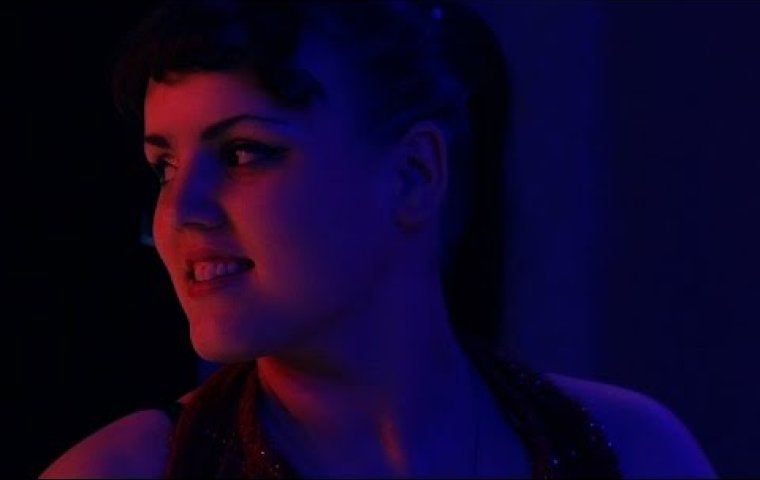 Alexander Kuznetsov’s photographer’s eye is beautifully evident in his depiction of Yulia and Katia, who have lived in institutions their entire lives. Their dreams are simple—to live in an apartment, have a job, have a relationship and children, and choose the food they eat and the clothes they wear. And yet gaining these fundamental rights depends on a long and painful bureaucratic process, forcing them to meet nearly impossibly high standards for release. Transferred from orphanages directly to neuropsychiatric institutions in Siberia, Russia when there was no family to care for them—they have been labelled as unfit for life in the real world based on reports written when they were children. With immense sensitivity for its subjects, We’ll Be Alright highlights just how arbitrary and abusive the Russian care system can be.

“The access that this filmmaker had to the institution and the court is something I have never seen before and never imagined. We’ll Be Alright is a story that is rarely if ever told in so much detail on film.” - Jane Buchanan, associate director, Europe and Central Asia Division, Human Rights Watch 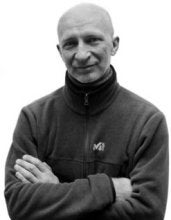