October 2001: As US-led forces invade Afghanistan in search of Osama Bin Laden, 22 members of China's Uyghur minority happen to be in the country. These Turkish-speaking Muslims are fleeing repressive authorities in Beijing, which view them as dangerou 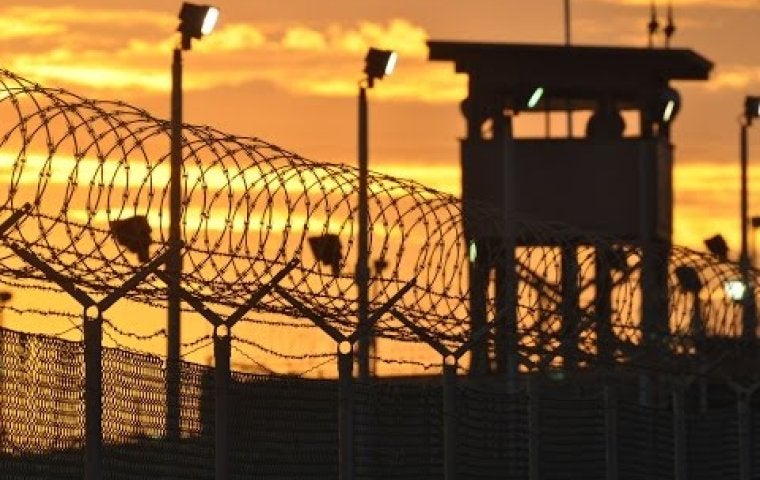 October 2001: As US-led forces invade Afghanistan in search of Osama Bin Laden, 22 members of China's Uyghur minority happen to be in the country. These Turkish-speaking Muslims are fleeing repressive authorities in Beijing, which view them as dangerous terrorists. They are about to be drawn into an unbelievable odyssey, becoming pawns who are mercilessly manipulated on the chessboard of international politico-economic interests. Sold to US forces, they are illegally detained at Guantánamo for years. Patricio Henríquez's film focuses on three of these "survivors of the absurd." Edited like a thriller, with multiple twists and turns, the film reveals their stories, by turns fascinating and painful. Guiding the viewer through the labyrinth of contemporary geopolitics, the filmmaker lays bare the worrisome drifts in the global economic war and the fight against terrorism.

The Guantanamo Bay detention facility has been open for 14 years. More than 100 men remain detained there without charge or trial. A total of 779 men have been held there over the years, 22 of them ethnic Uyghurs from China. The US government has determined that the Uyghurs should never have been picked up to begin with, but dysfunctional US politics and lack of political will kept them locked-up unlawfully for many years. The last of the Uyghurs were finally released from Guantanamo at the end of last year, but their stories—and those of hundreds of other men unlawfully held there—are tragic examples of a US counterterrorism policy that violates rights, sets a terrible example for other countries, and undermines the rule of law. 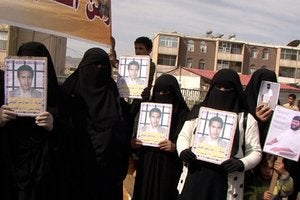 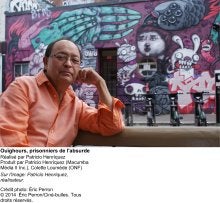 Patricio Henríquez fled repression in Chile and settled in Montreal in 1974. Patricio Henríquez’s prolific body of work, acknowledged by more than 70 awards and distinctions, consistently reflects the political engagement of a filmmaker who places dignity and respect for human rights at the core of his artistic practice.