Skip to main content
Follow Bryan Stevenson and the Equal Justice Initiative struggle to create greater fairness in the system, where racial injustice emerged, evolved and continues to threaten the country, challenging viewers to confront it. 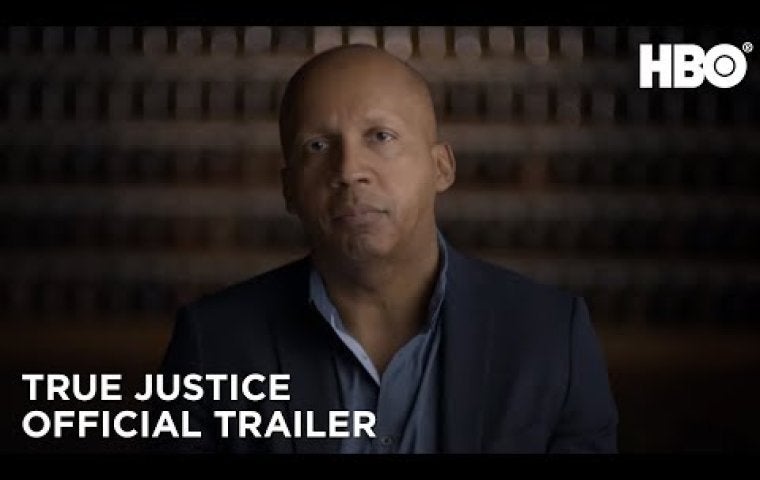 Bryan Stevenson’s experience with the criminal justice system was that it “treats you better if you’re rich and guilty than if you’re poor and innocent.”

In the last fifty years, the United Statesa has become the nation with the highest rate of incarceration in the world, authorized the execution of hundreds of condemned prisoners and continued to struggle to recover from a long history of racial injustice. For more than three decades, Bryan Stevenson, founder and executive director of the Equal Justice Initiative has advocated on behalf of the poor, the incarcerated and the condemned, seeking to eradicate racial discrimination in the criminal justice system. True Justice: Bryan Stevenson’s Fight for Equality follows his struggle to create greater fairness in the system and shows how racial injustice emerged, evolved and continues to threaten the country, challenging viewers to confront it. 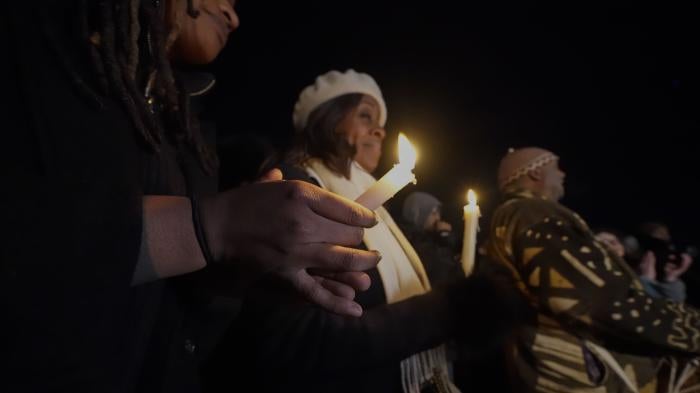 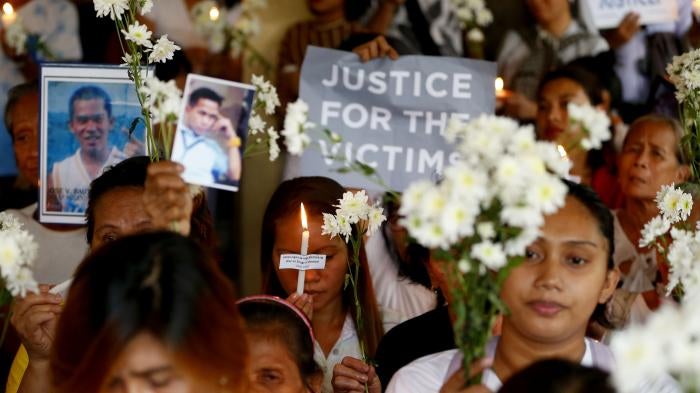 Peter Kunhardt recently directed and produced True Justice: Bryan Stevenson’s Fight For Equality. Kunhardt previously directed, John McCain: For Whom The Bell Tolls; King In The Wilderness; Becoming Warren Buffett and Living with Lincoln. He and two of his sons run Kunhardt Films, which has produced, among others, The African Americans: Many Rivers to Cross; Jim: The James Foley Story; Gloria: In Her Own Words; Nixon by Nixon: In His Own Words; and Teddy: In His Own Words. Kunhardt has won 6 Emmys, a Peabody Award, an Alfred I. DuPont–Columbia University Award, and an NAACP Image Award. He is a founding board member of the Gordon Parks Foundation and the Kunhardt Film Foundation. He lives with his wife Suzy in Chappaqua.

Teddy Kunhardt is an Emmy Award-winning filmmaker and producer/director of True Justice: Bryan Stevenson’s Fight For Equality. Previously, Kunhardt directed and produced the IDA Award winning John McCain: For Whom The Bell Tolls (HBO, 2018). Other films include King In The Wilderness, The Newspaperman: The Life and Times of Ben Bradlee, 2017 PGA nomination, Becoming Warren Buffett; Jim: The James Foley Story and Living With Lincoln. Teddy is a graduate of Skidmore College and the Institute of Culinary Education. He lives in Chappaqua, New York with his wife, Sarah and son Henry.