The Return: Life After ISIS is a unique portrait of a group of Western women who pledged their lives to ISIS, but now want to return home to restart their lives.

“When you are brainwashed, you don’t realise it until you snap out of it. I took everything too fast, and too deep.” Hoda Muthana, film participant, The Return: Life After ISIS

Hoda Muthana and Shamima Begum made world headlines after leaving their homes in the US and UK as teenagers to join the extremist group Islamic State, also known as ISIS. The Return: Life After ISIS is a unique portrait of a group of Western women who pledged their lives to ISIS, but now want to return home to restart their lives. While facing hostile journalists and governments who have left them de-facto stateless, the women confront their truths and try to heal from their trauma in a locked camp in northeast Syria, with the help of Kurdish women’s rights activists. With its rare access to Roj camp, this film is a sensitive portrayal of just a few of the 63,000 women and children held, in dire conditions with no due process, as ISIS suspects and family members in northeast Syria by a Kurdish-led armed group.

“This film cuts through the stereotypes about Western women who joined ISIS and makes a compelling case for bringing them home. In the process, it reveals an unusual sisterhood between these women and a Kurdish social worker who helps them even though ISIS sought to destroy her community.”
– Letta Tayler, associate director, Crisis and Conflict Division, Human Rights Watch

This film is fully subtitled in English. 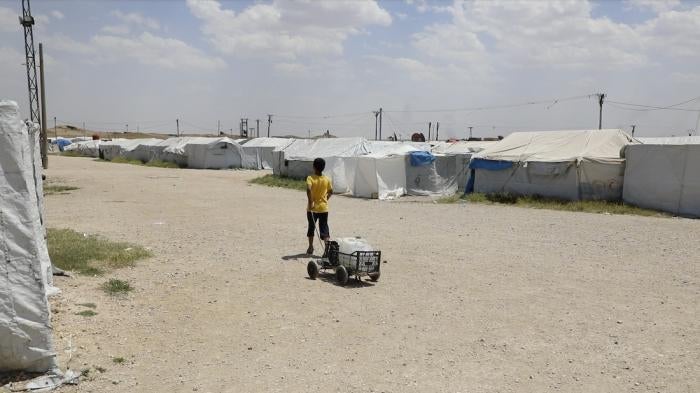 The Netherlands Joins in Repatriations from Northeast Syria 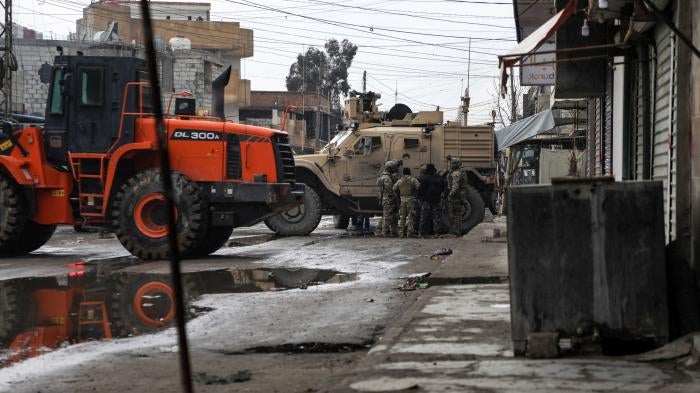 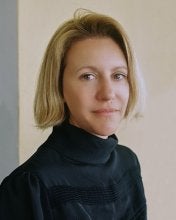 Alba Sotorra Clua is an independent filmmaker and producer, the founder of the Barcelonabased production company Alba Sotorra S.L. Alba has worked in Syria, Afghanistan, Korea, Bosnia, Cuba, the US, Guatemala, England, Iran, Pakistan, Puerto Rico, and Qatar, and has lived long periods in the Middle East. Her films have premiered at such international festivals as HotDocs, Shanghai International Film Festival, Karlovy Vary, and Seminci. Her projects include the documentary feature film Game Over (2015), which received the VIII Gaudí Award from the Catalan Film Academy and Comandante Arian (2018), nominated for the Gaudí Awards for Best Documentary in 2019.