Skip to main content
Photo ©Beyond the Emergency Film Ltd

The exhilarating behind-the-scenes story of Extinction Rebellion (XR), following the group as it takes daring steps to draw attention to the climate emergency – and confront both internal tensions and the harmful power structures present in the climate movement itself.

Rebellion brings you behind-the-scenes with Extinction Rebellion (XR), as the group confronts the climate emergency – reminding the world there is no time to wait. Emerging as action on climate change dangerously slipped from the political agenda, XR took bold steps to break through the deadlock: mass civil disobedience. It worked. In 2019, within days of XR protests and over 1,000 arrests, the UK Parliament declared a climate emergency and propelled the issue back into public consciousness. Countries around the world followed suit. Yet, just as XR became a global phenomenon, internal tensions rose within the group, with XR Youth calling out the movement for perpetuating structural and social inequalities and focusing on climate change rather than acknowledging the need for climate justice. Rebellion reminds us to question white Western environmentalism and push back against a fight that ignores structural racism and oppression.

“If we want to change anything, if we want to do anything radically different, we have to start putting different voices at the centre."
-             Savannah Lovelock, Film Participant, Rebellion 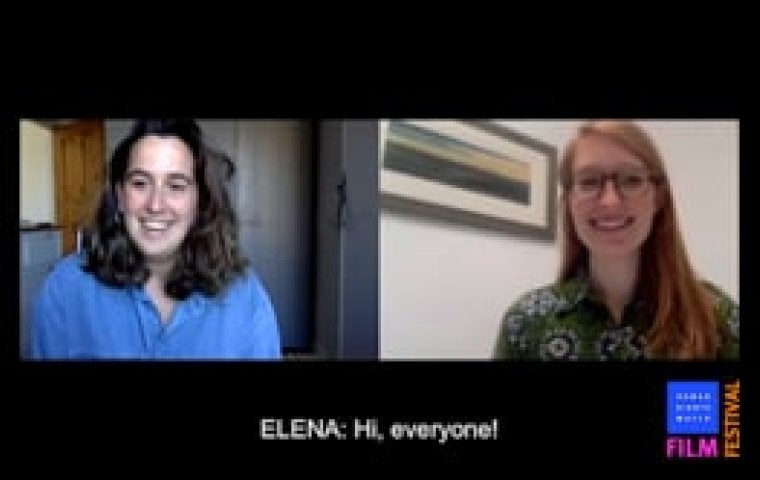 Photo ©Beyond the Emergency Film Ltd

“I think the reason why the question, ‘Is it too late?’ annoys me is because – is it too late for whom? And for what? I feel like it’s very important for people to ask a better question, frankly. Which is: what can I do? And what needs to be done?”
– Farhana Yamin, Film Participant, Rebellion

Read about HRW's work on the Climate Emergency 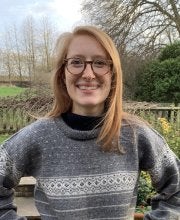 Maia is an independent documentary filmmaker from London. She has directed and produced films for charities and arts organisations, and taught creative workshops in schools and universities across the UK. With a background in history and art, she has always been interested in visual storytelling and the ways it can connect us to each other. In 2018 she met the co-founders of Extinction Rebellion and has spent the last four years immersed in the world of activism. 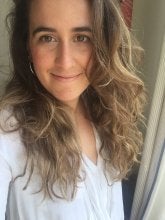 Elena is a Spanish filmmaker based in London. She is a self-shooting director and editor, keen on capturing the nuanced and complicated ways in which we are human. Her previous work includes films for public sector institutions such as the National Housing Federation and Arts Council England, as well as private clients like the NBA, MTV and NBC. She runs workshops for filmmakers and teaches on the Documentary Film MA at University College London. This is the first feature film she has directed. 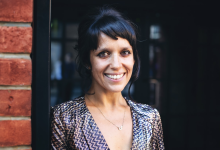 With 20 years of industry experience, award-winning Producer Kat Mansoor has worked with the likes of BBC Films, Channel4, Film 4, Netflix and Vice to consistently deliver a slate of highly acclaimed films. Kat’s work has been shown around the world at festivals such as Cannes, Telluride, SXSW and IDFA. Her film credits include double Grierson-winning HERE’S JOHNNY, BLACKOUT, WOJTEK, THE BEAR THAT WENT TO WAR, THE MAN WHOSE MIND EXPLODED, IDA’S DIARY, LOST AND SOUND, and WHAT WE BELIEVE. Kat’s most recent releases include BAFTA nominated COW, which was directed by Andrea Arnold and which premiered at Cannes 2021, and REBELLION which will be released on Netflix in April 2022.

This film contains depictions of aggressive behavior between police and the public. There are instances of offensive language.