At a public hospital in Nicaragua, OBGYN Dr. Carla Cerrato must choose between following a law that bans all abortions and endangers her patients or taking a risk and providing the care that she knows can save a woman's life. 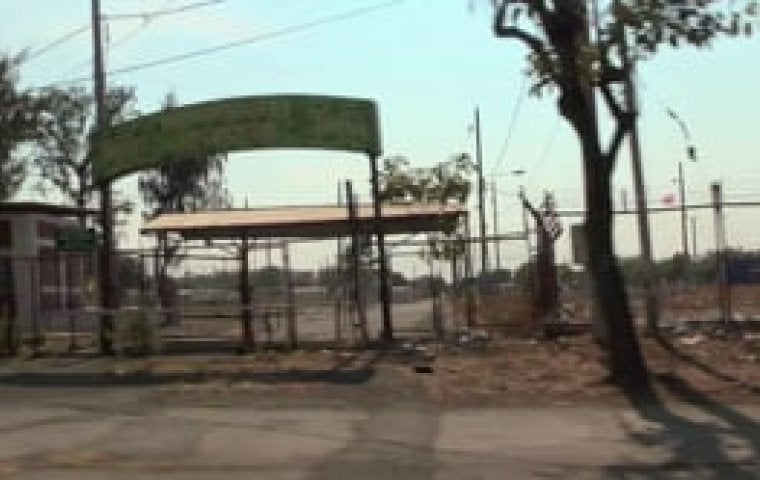 At a public hospital in Nicaragua, OBGYN Dr. Carla Cerrato must choose between following a law that bans all abortions and endangers her patients or taking a risk and providing the care that she knows can save a woman's life. In 2007, Dr. Cerrato's daily routine took a detour. The newly elected government of Daniel Ortega, a former Marxist revolutionary who converted to Catholicism to win votes, overturned a 130-year-old law protecting therapeutic abortion. The new law entirely prohibits abortion, even in cases of rape, incest, or when a woman's life is at stake. As Carla and her colleagues navigate this dangerous dilemma, the impact of this law emerges—illuminating the tangible reality of prohibition against the backdrop of a political, religious, and historically complex national identity. The emotional core of the story—the experiences and situations of the young women and girls who are seeking care—illustrate the ethical implications of one doctor's response.

Restrictive abortion laws are not only bad public health policy—they violate women's human rights. For a decade, Human Rights Watch has documented the grave impact of such laws on women's health and rights throughout the world, with a focus on Latin America. Human Rights Watch published a report entitled Over Their Dead Bodies in 2007, after the ban on therapeutic abortions was put in place in Nicaragua. It found that women were already afraid to seek treatment and that doctors were afraid to provide it; some had watched women die out of fear they would be prosecuted. 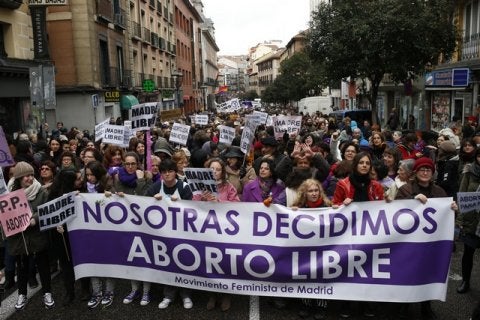 Since founding Adrenaline Films in 1998, Alessandra Zeka has created a dynamic cinematic style wherein her subjects tell their stories compellingly and intimately. Her work often focuses on the lives of women and gender identity.

Since 1998 Holen has partnered with Adrenaline Films to produce and direct human rights based documentary films. Her work has been exhibited widely in festivals, galleries and broadcast in the U.S. and internationally.