One Child Nation explores China's One Child Policy, which made it illegal in most circumstances for couples to have more than one child. 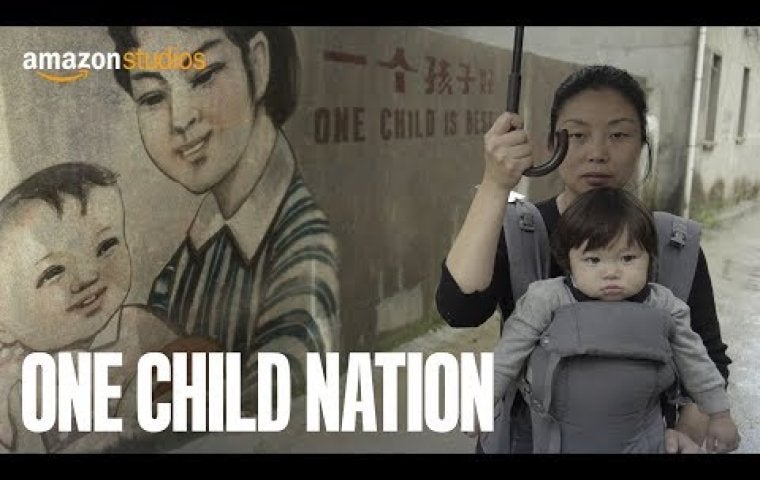 “‘We are fighting a population war’ was a common slogan used by the government during the One Child Policy. China started a war against population growth, but it became a real war against its own people.”
– Nanfu Wang, Co-director, One Child Nation

From Academy Award-nominated documentarian Nanfu Wang, Hooligan Sparrow (HRWFF, 2017) and Jialing Zhang, One Child Nation explores China's One Child Policy, which made it illegal in most circumstances for couples to have more than one child. Nanfu digs fearlessly into her own life, using her experience as a new mother and first-hand accounts of her family members, along with archival propaganda material and testimony from victims and law-enforcers alike, composing a revelatory record of China’s drastic approach to population-control. The severe law that led to forced sterilizations and abortions, abandoned newborns, and government abductions may have ended in 2015, but the process of dealing with the impact of its enforcement is only just beginning.

“One Child Nation is an intimate, honest and courageous look into an unprecedented social experiment by the Chinese Communist Party that has traumatized countless Chinese citizens and will shape generations to come.” - Yaqiu Wang, China Researcher, Asia Division, Human Rights Watch 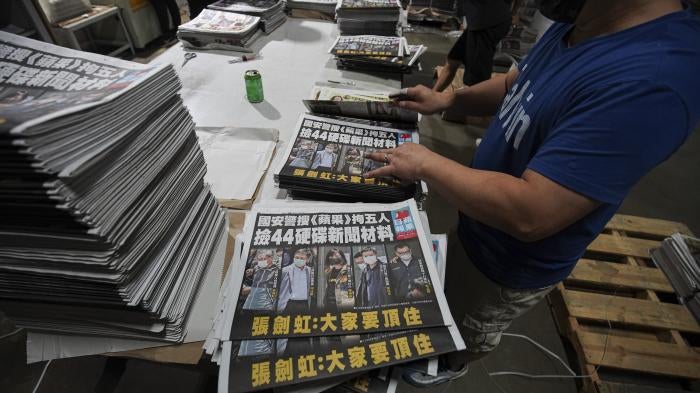 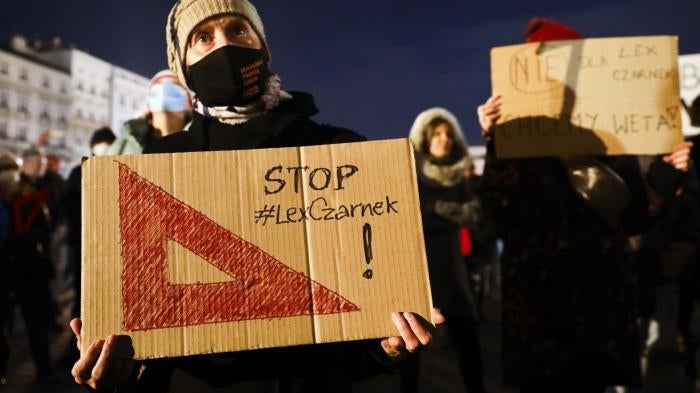 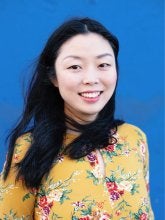 Nanfu Wang is an Emmy-nominated and Peabody-winning filmmaker based in New York City. Wang’s feature debut Hooligan Sparrow was shortlisted for the 2017 Academy Award for best documentary feature. Since its premiere at the Sundance Film Festival 2016, it has won over twenty awards internationally including two Emmy Nominations, a Peabody Award, a Cinema Eye Honor award, the George Polk Award, an IDA award, and an Independent Spirit Award. Her second feature documentary I Am Another You premiered at the SXSW Film Festival in 2017, won two special jury awards at the festival, and opened theatrically in September 2017. 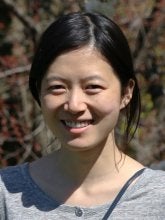 Jialing Zhang is an independent filmmaker based in Beijing and Massachusetts. She is co-director and editor of Complicit, a feature documentary that follows the journey of a benzene-poisoned Chinese migrant worker who takes on the global electronic manufacturing industry. The film premiered at HRWFF in London in Mar. 2017. Lynn also freelances as a local producer for various programs and media including Vice on HBO, Fusion TV, the New York Times, and independent documentary projects.