Myanmar Diaries by the Myanmar Film Collective, an anonymous group of filmmakers, reveals the realities of life since February 1, 2021, when the country’s military overthrew the civilian government.

Under the military’s rule of terror, the country’s media has been taken over—with the junta jailing local and foreign journalists, and repeatedly blocking mobile and internet communications. Moving organically back and forth between documentary and fiction, Myanmar Diaries is composed from a set of journalistic, raw, emotional, and creative short films, smuggled out of the country and edited together to express one strong voice of resistance that encapsulates collective anger, fear, and hope for a better future. An urgent look behind the headlines, it shares the voice of those who are standing up to the brutality of the military and fighting for freedom of expression.

The festival is delighted to announce that Myanmar Diaries has been  awarded the inaugural Tony Elliott Impact Award, supported by Time Out. The award, in honour of the magazine’s founder Tony Elliott, a committed human rights advocate and champion of emerging film talent, will give financial support to the filmmakers, and additional promotional support to help amplify the film’s future international distribution. Myanmar Diaries was unanimously selected by Rufus Elliott, the film critic Anna Smith and and the Time Out Global Film Editor Phil De Semlyen for its nail-biting storytelling, guerrilla inventiveness, raw courage, and filmmaking craft. 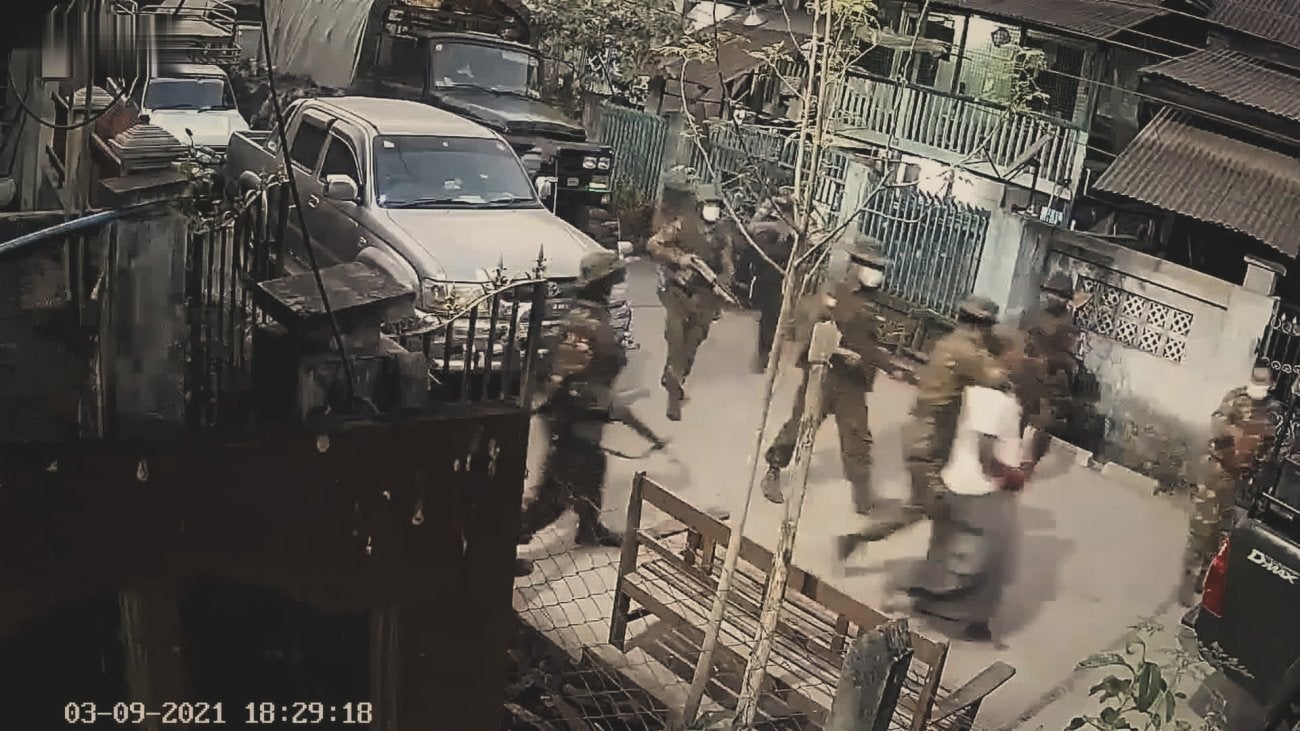 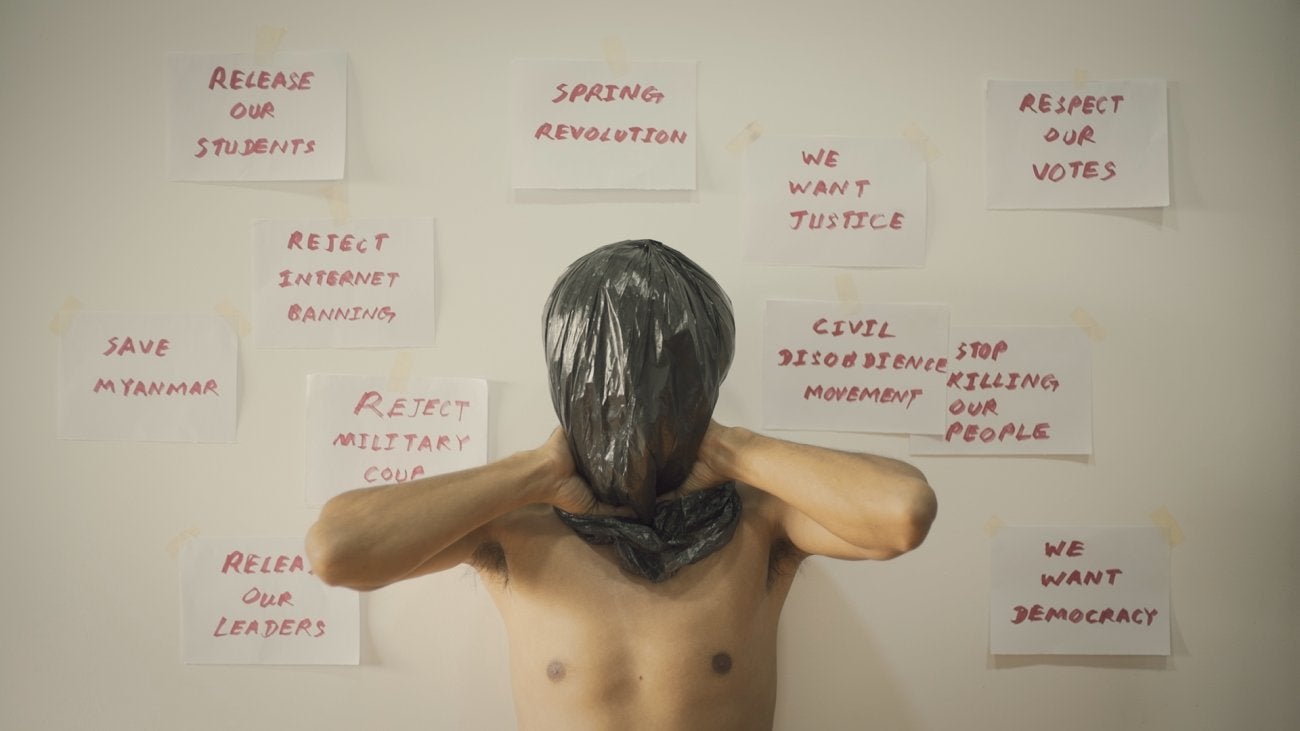 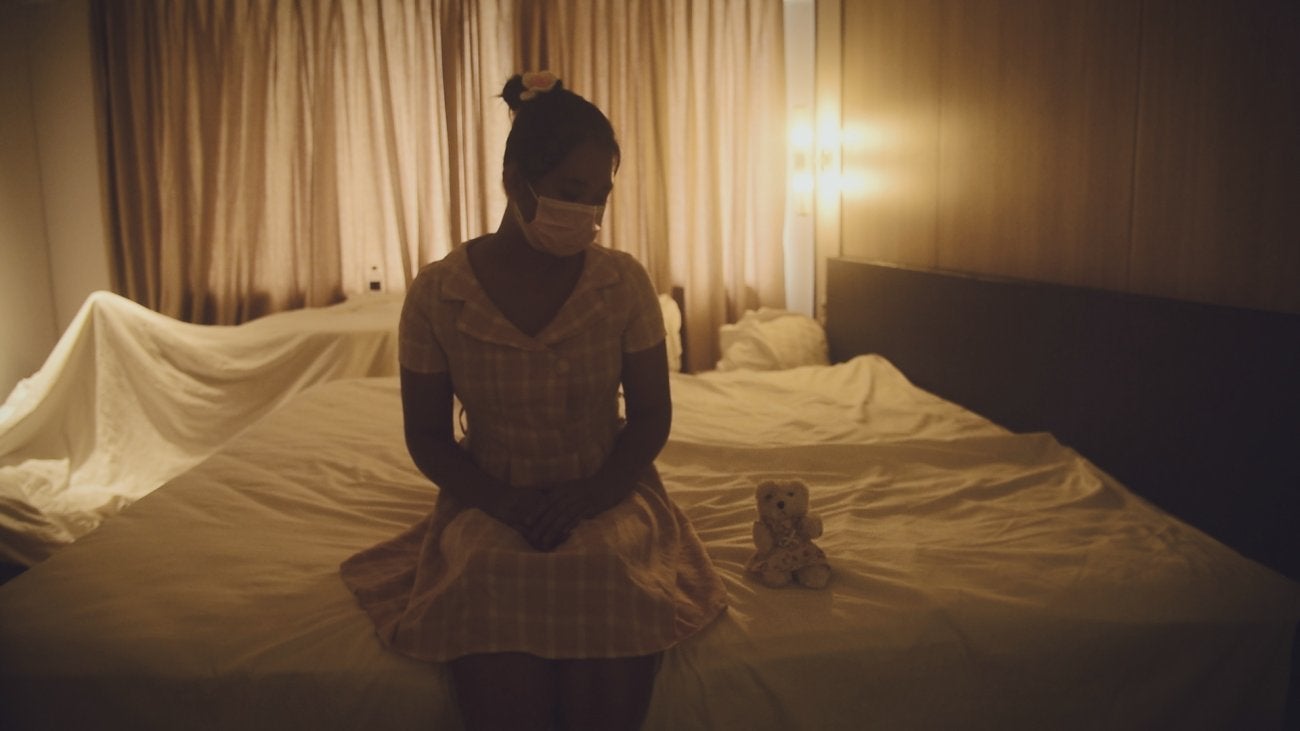 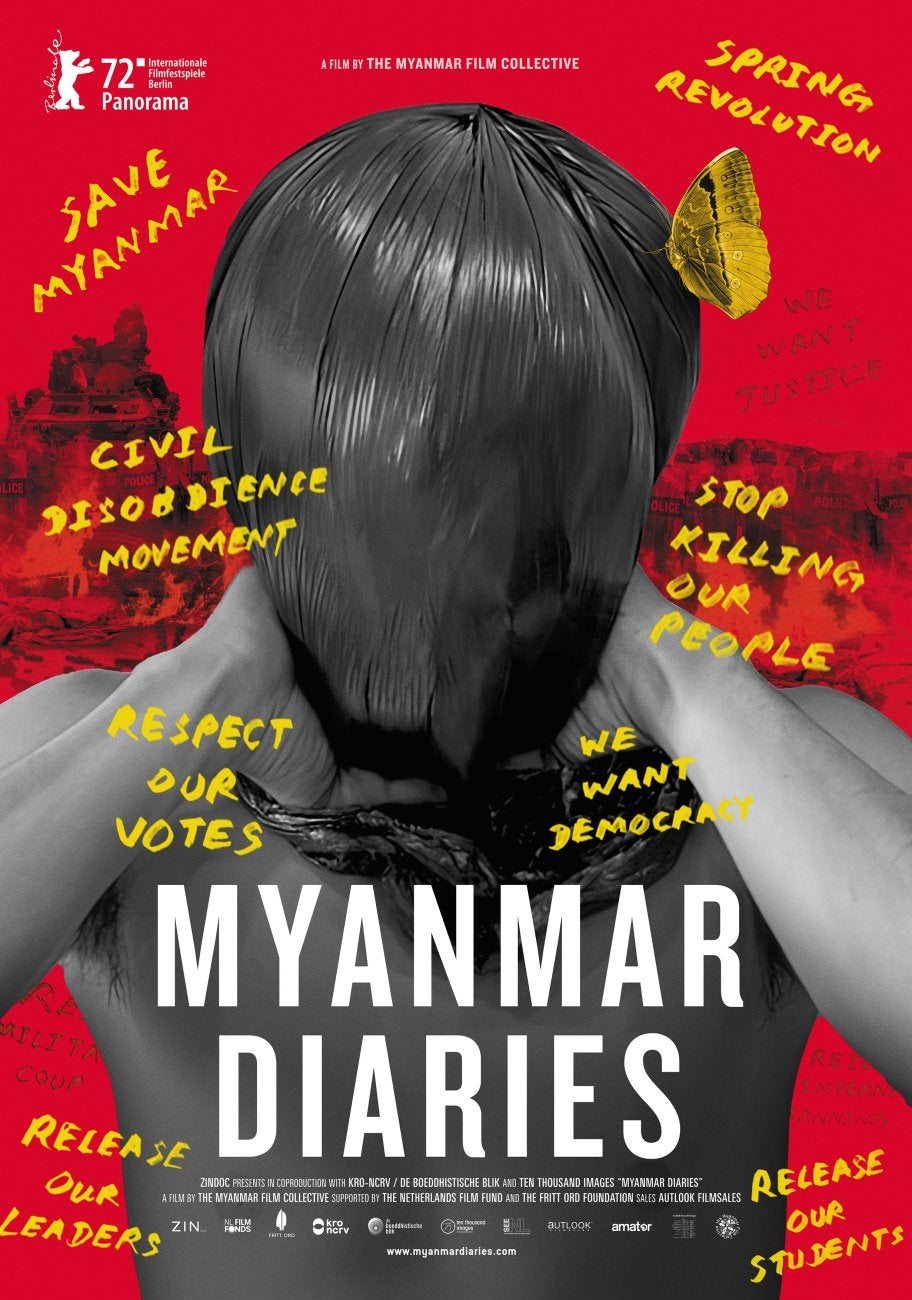 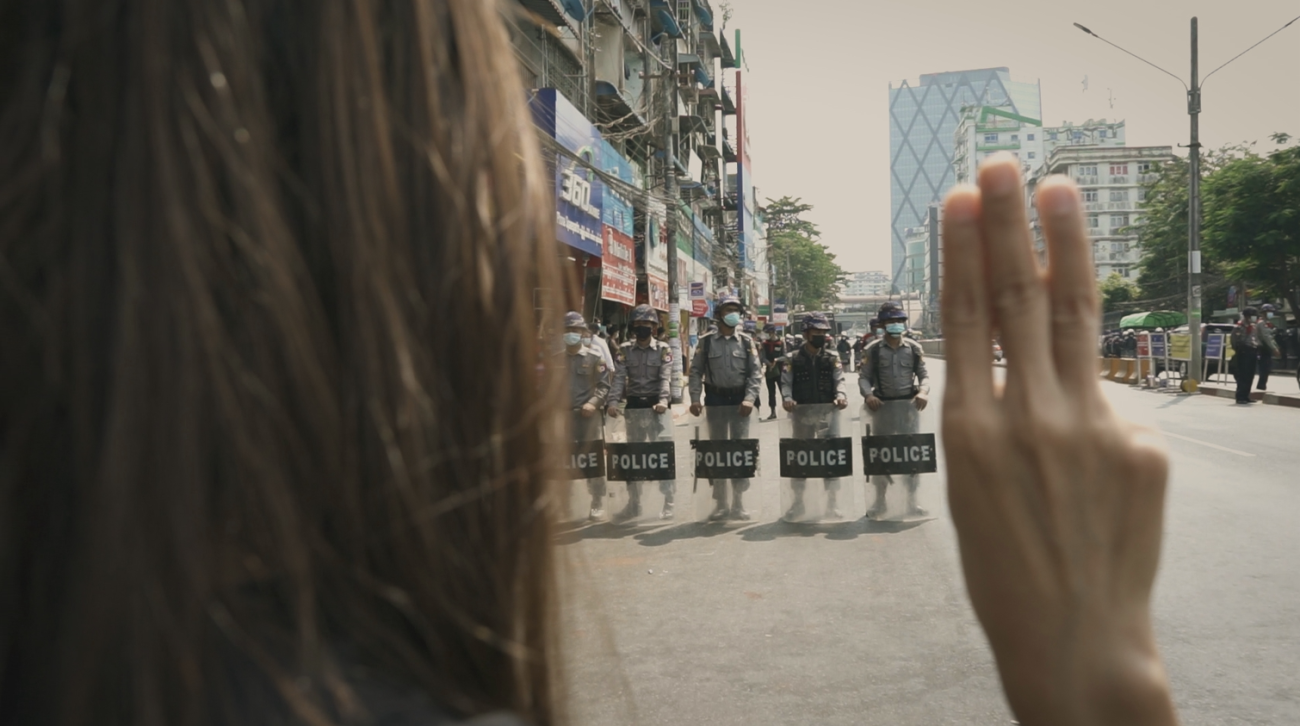 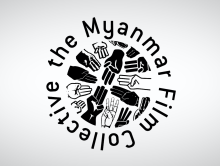 Advisory 15. This film contains footage of graphic violence throughout, strong language and dangerous behaviour which viewers may find distressing.