Minding the Gap tells the coming-of-age story of three young men, bonded by their love of skateboarding and desire to escape volatile family life. 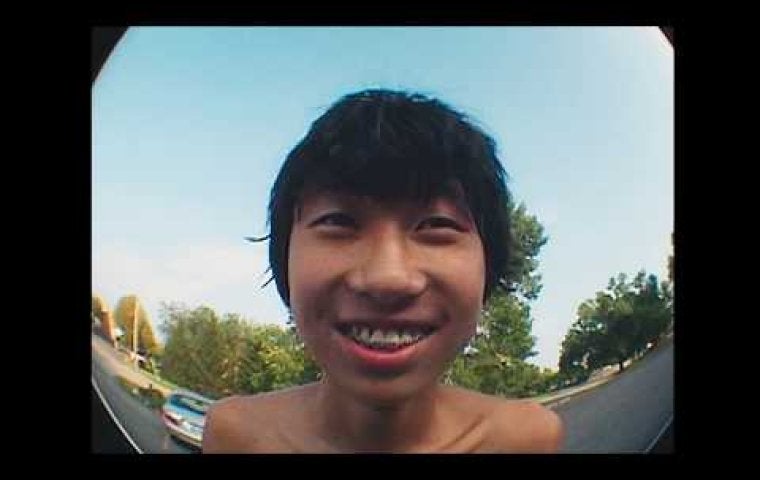 “My hope is that… Minding the Gap will inspire young people struggling with something similar - that they will survive their situation, live to tell their story, and create a life of causality for themselves.” - Bing Liu, Director, Minding the Gap

Oscar nominated documentary Minding the Gap tells the coming-of-age story of three young men, bonded by their love of skateboarding and desire to escape volatile family life. Created from over 12 years of footage intimately recorded with his tight-knit group of friends, filmmaker Bing Liu beautifully captures their shared wild energy and freedom, while simultaneously documenting the unique and lasting effects of turbulent childhoods, poverty and the complexities of modern-day masculinity. Set in a town with some of the highest rates of domestic abuse in the US, Minding the Gap grapples with questions around the impact on subsequent generations and the cycles of abuse. While navigating a relationship between his camera, his friends, and his own past, Liu weaves a story that is both rich and epic while remaining intimate and immersive.

Bing Liu moved from China to Alabama to California to Rockford, Illinois with his mother all before he was 8 years old. He honed his cinematography and editing skills making DIY skateboarding films as a teenager. When he was 19 he moved to Chicago and began freelancing as a grip while attaining his B.A. in literature from the University of Illinois at Chicago, where he graduated Magna Cum Laude. At age 23 he joined the International Cinematographers Guild, working in the camera department on fiction films and episodic television series. In 2014 he began collaborating with Kartemquin Films on his first feature, Minding the Gap, a co-production of POV and ITVS. Bing is also a Story Director and DP for the upcoming Steve James mini-series, America to Me. Bing is a 2017 Film Independent Fellow and Garrett Scott Development Grant recipient.