In Midwives, amid an environment of ever-increasing chaos and violence against the Muslim Rohingya population in Myanmar, two midwives, one Buddhist and one Muslim, work side by side in a makeshift clinic in western Myanmar, providing medical services to the Rohingya of Rakhine State. 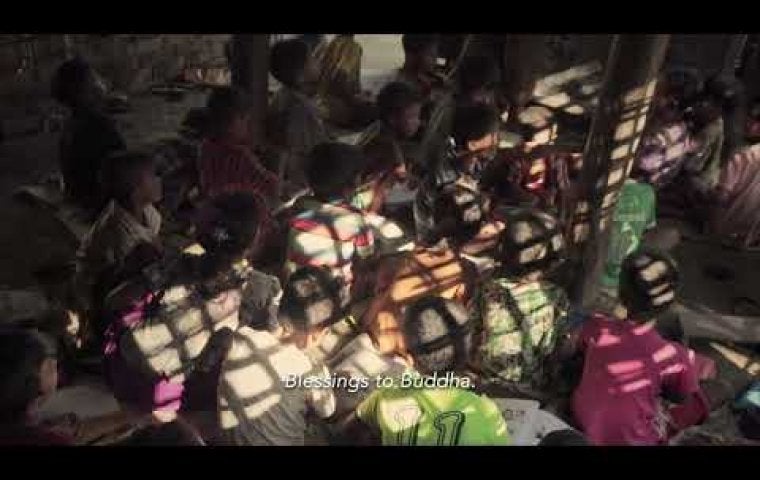 Hla and Nyo Nyo live in a country torn by conflict. Hla is a Buddhist and the owner of an under-resourced medical clinic in western Myanmar, where the Rohingya (a Muslim minority community) are persecuted and denied basic rights. Nyo Nyo is a Rohingya and an apprentice midwife who acts as assistant and translator at the clinic. Despite living in the area for generations, Nyo Nyo and her family are still considered intruders. Risking her own safety daily by helping Muslim patients, she is determined to become a steady healthcare provider and resource for the families who desperately need her. Snow Hnin Ei Hlaing’s remarkable feature debut was filmed over five turbulent years in Myanmar, shining a spotlight on these courageous women who unite to bring forth life, despite the risks and challenges of their own, offering a rare insight into the complex reality of Myanmar and its people. 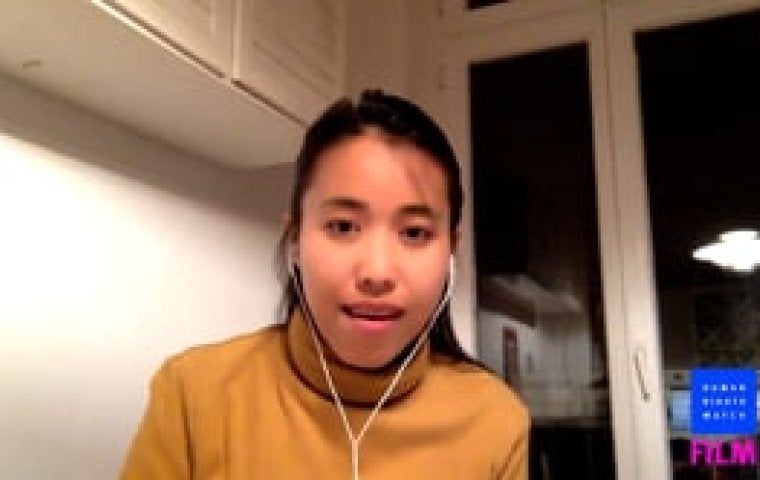 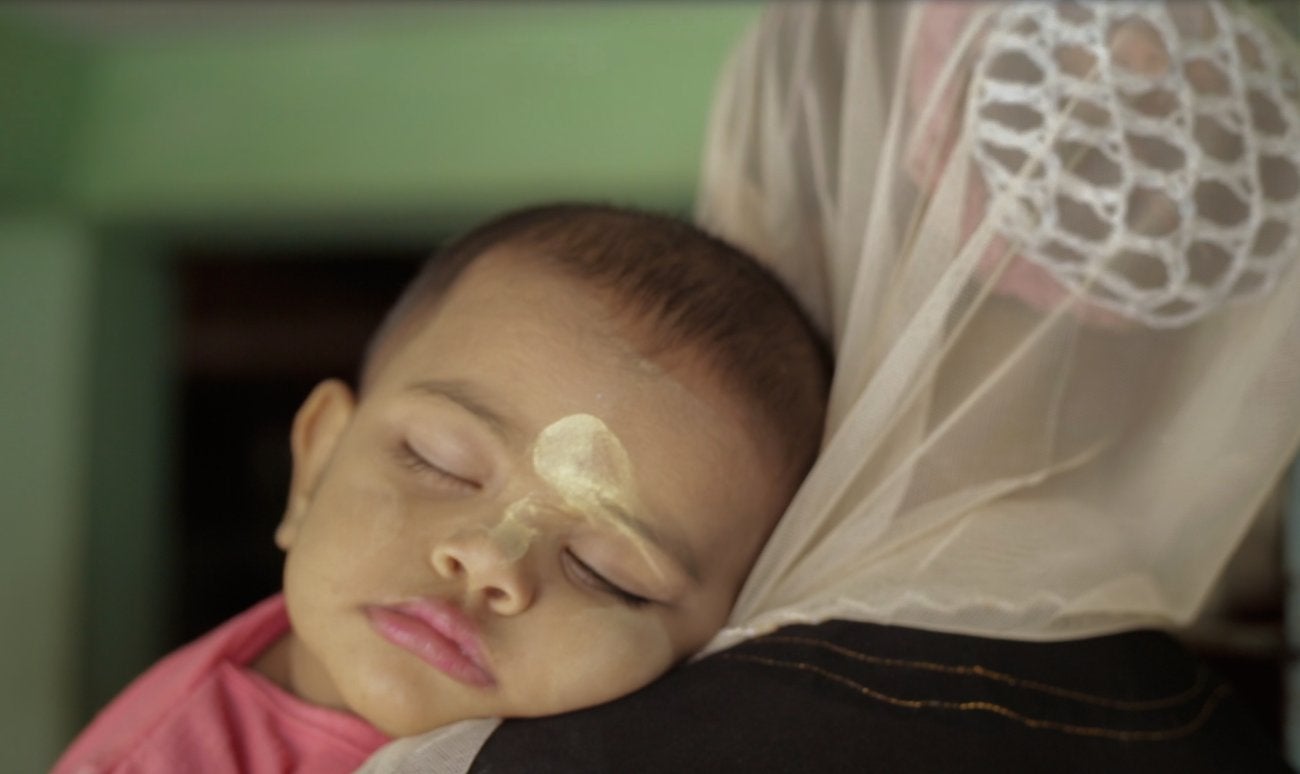 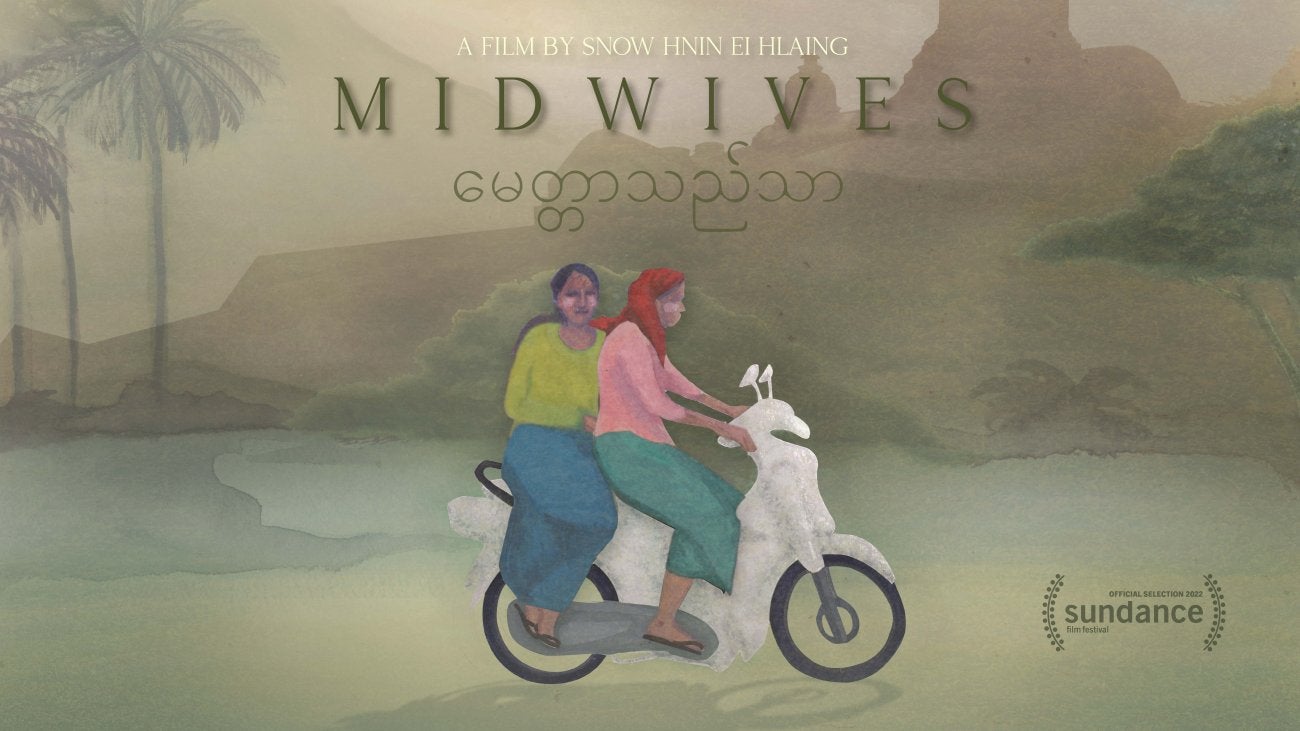 “Even though we still hear bombing, I’m going to build my clinic. We used to be scared. But not anymore. We have nowhere else to run, and nowhere to hide .”
Nyo Nyo, Film Participant, Midwives

Learn about HRW's work in Myanmar 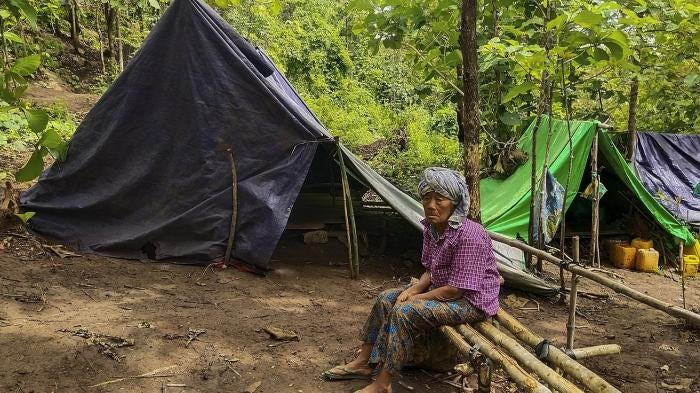 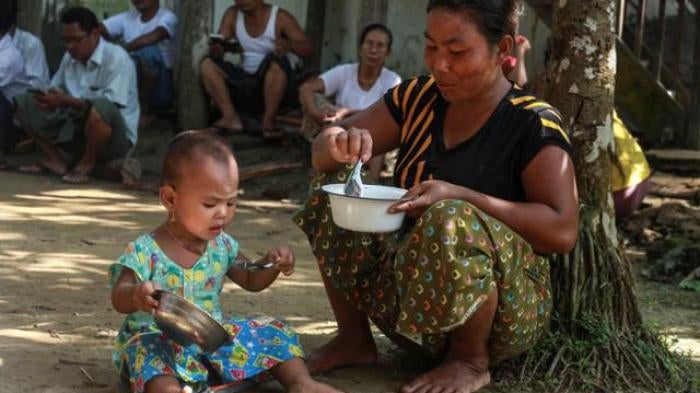 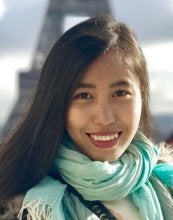 Snow Hnin Ei Hlaing has worked as a freelance filmmaker in Myanmar since 2006, acting as director, producer, editor, and sound recordist after attending film schools in both Myanmar and Germany. Her documentary short Burmese Butterfly played festivals in more than 20 countries, and PERIOD@PERIOD won for Best Short at the Wathann Film Festival. Midwives is her feature documentary debut. 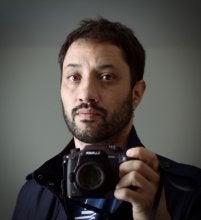 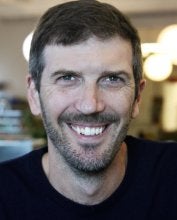 Producer Bob Moore is Co-President and Creative Producer at EyeSteelFilm in Montreal where he has produced over 40 feature documentaries since 2008. Together with his talented partners and collaborators, he has been the recipient of over 100 international awards, including Emmys, Cinema Eyes, Golden Horses, Owls, Phoenixes, and a variety of other celebratory animal-themed prizes. He’s been the subject of a Producer’s Spotlight at the Cannes Marché du Film, is currently an advisor and mentor working with the Sundance Film Festival, IDFA, DMZ Docs South Korea, QUMRA, Tokyo Docs, Dhaka DocLab Bangladesh, Hot Docs, and RIDM.

This film contains graphic depictions of childbirth. There is discriminatory language, references to ethnic cleansing, and footage of military attacks throughout.