Faced with intimidation, violence, and criminal prosecution, we follow Máxima’s tireless fight against a gold-mining operation looking to seize her land and destroy environmental resources her community relies on. 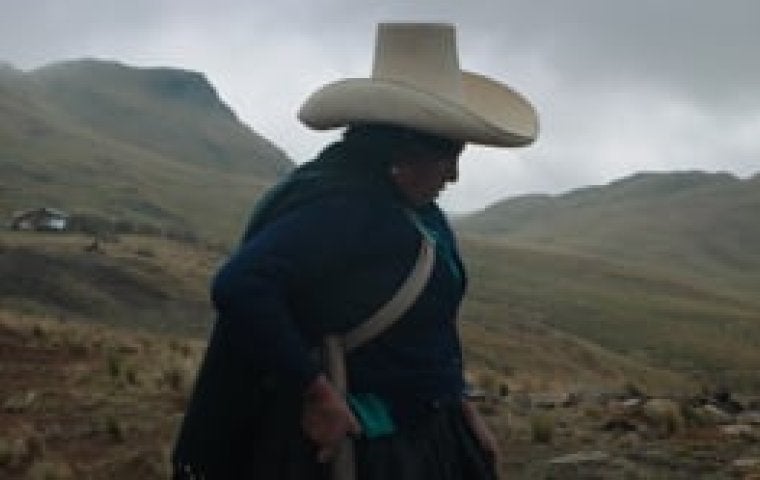 Maxima tells the incredible story of 2016 environmental Goldman Prize winner Máxima Acuña and her family, who own a small, remote plot in the Peruvian Highlands. The Acuñas rely solely on the environment for their livelihood, but their land sits directly in the path of a multi-billion dollar project run by one of the world’s largest gold-mining corporations. Faced with intimidation, violence, and criminal prosecution, we follow Máxima’s tireless fight for justice, taking her from the Peruvian Supreme Court to the doors of the World Bank in Washington, D.C. Standing ever mighty, Máxima sings of her love of the land in the face of widespread oppression of indigenous people, and relentless attempts to destroy environmental resources that the world relies on.

“Our dignity has no price.”

Stay tuned following the screening for a prerecorded Q+A which will be streamed on the Hot Docs platform. 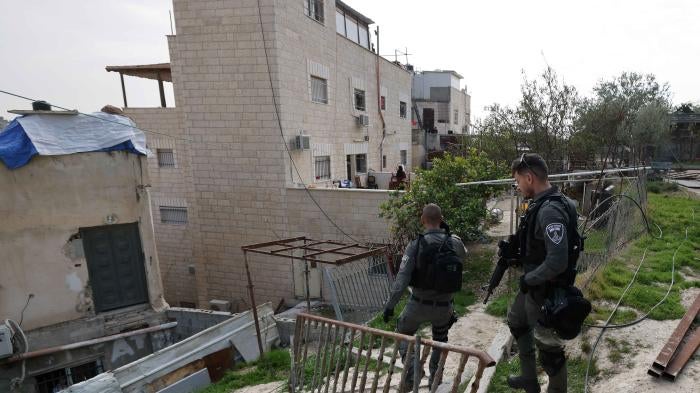 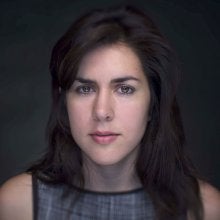 Born and raised in Lima, Peru, Claudia has been recognized as one of the ten prominent filmmakers in Peru. Claudia’s first feature film I Remember You, starring Stefanie Butler (Stranger Things) and Joe Egender (The Night of), won best dramatic feature film at the Downtown Film Festival Los Angeles and had a theatrical and VOD release in 2016. Her American Film Institute thesis film El Americano, won an Emmy Award in the drama category. Claudia is also the recipient of the Franklin J. Schaffner Fellow Award for directing El Americano. She is a 2018 Film Independent Fellow.