Compared to Russian musician-activists Pussy Riot and dubbed “Vietnam’s Lady Gaga,” Khôi must go to great lengths to disseminate her music as she fights to champion women’s rights, LGBT rights, and free speech. 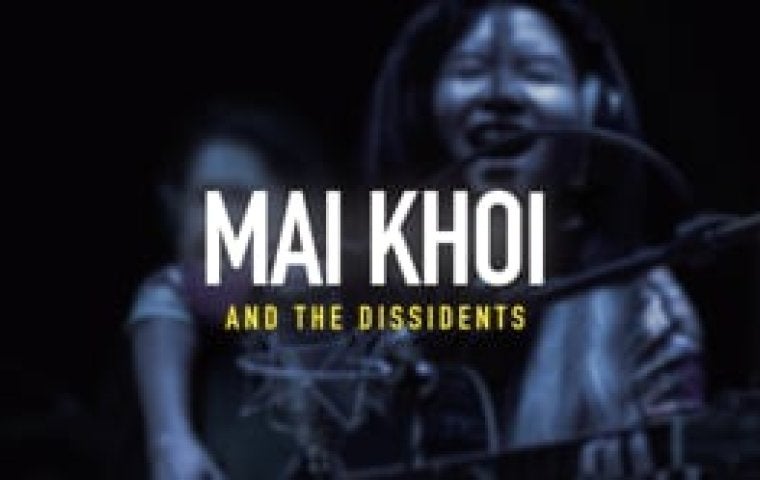 Ten years ago, pop singer Mai Khôi’s patriotic hit song “Vietnam” launched her quickly to fame and fortune, encouraged and supported by the Communist party and state-run media who saw her as a promising new role model. When Khôi’s creeping unease with government censorship of her songs pushes her to release her controversial new album without their approval, it results in a media and performance ban, constant surveillance, and threats of imprisonment. Compared to Russian musician-activists Pussy Riot and dubbed “Vietnam’s Lady Gaga,” Khôi must now go to great lengths to disseminate her music as she fights to champion women’s rights, LGBT rights, and free speech.

Online Screening of Mai Khoi & the Dissidents presented in partnership with SIMA Studios.

Please note, due to licensing restrictions, the film is only available to view by audiences located in the United States.

"You can sometimes figure out how important artists are to a society by the reaction they get from authoritarian leaders. Vietnamese leadership has always been extremely nervous about artists speaking their minds because they think it's going to be an organising principle for other people to come out and speak their minds.” 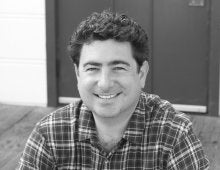 Since finishing the graduate writing program at the University of Southern California, Joe has written for a host of television, film, radio, and print projects. As an award-winning documentary film director, Joe has always been drawn to stories of unlikely heroes who defy the odds to make a difference in the world. His first feature documentary, #chicagoGirl: The Social Network Takes on a Dictator, has aired in more than 60 countries. He was an executive producer on the documentary film Finders Keepers, which premiered at the 2015 Sundance Film Festival, and he has also written studio feature films such as Disney’s Underdog. Joe’s most recent feature documentary, Joshua: Teenager vs. Superpower ,follows 14-year-old Joshua Wong’s fight against the Chinese Communist Party. Joshua won the Audience Award at Sundance 2017 and was one of Netflix’s most high-profile acquisitions of the festival.