When a controversial ruling on religious headgear ends star athlete Bilqis Abdul-Qaadir's chances at playing professionally, she re-examines her faith and identity as a Muslim American. 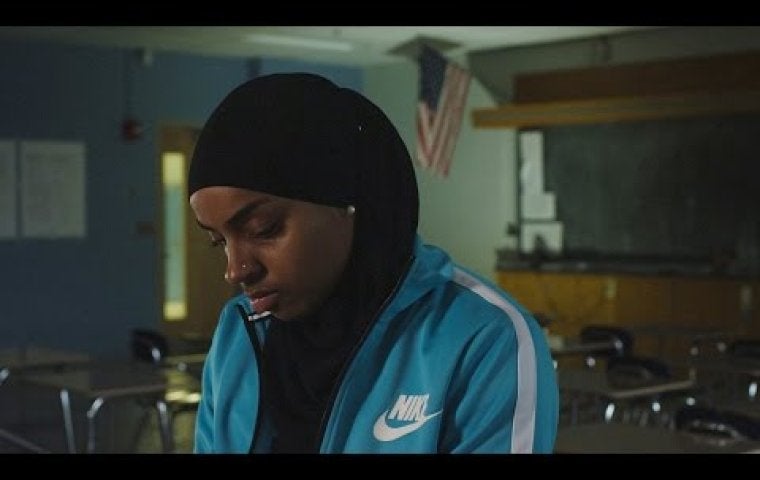 “Everyone thinks it is just a sport, but when I play basketball, I think about nothing. It takes me out of real life.” - Bilqis Abdul-Qaadir

What is it like to be a Muslim female athlete in the world today? Bilqis Abdul-Qaadir broke records and barriers on her way to become the first Division I basketball player to play wearing a hijab. When a controversial ban on religious headgear ends her chances at playing professionally, she is forced to re-examine her faith and identity as a Muslim American.   Bilqis Abdul-Qaadir lost her dream of playing professional basketball because of the ban—but now millions of girls in Muslim majority countries can play basketball because of her successful fight to overturn it.