At the age of 14 every school child in Germany is taught about the atrocities that occurred under Nazi rule. Filmmaker Elena Horn returns to her small hometown in rural Germany to follow four children as they first learn about the Holocaust. 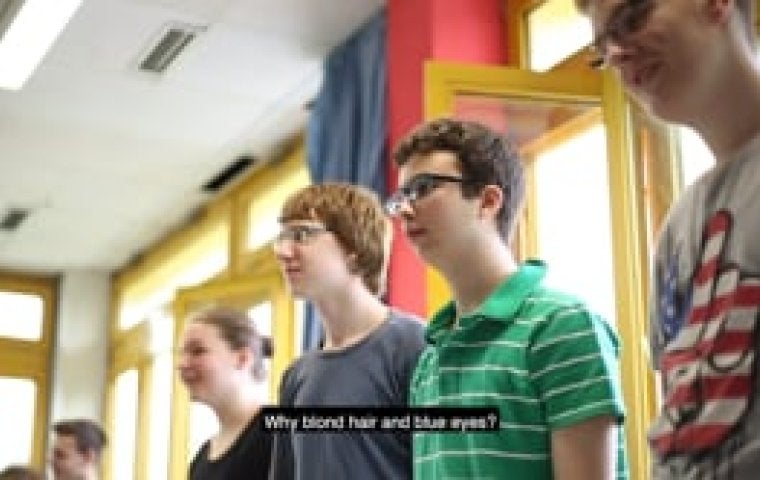 It is often said that those who don’t learn from the past are doomed to repeat it.

At the age of 14 every school child in Germany is taught about the atrocities that occurred under Nazi rule. Filmmaker Elena Horn returns to her small hometown in rural Germany to follow four children as they first learn about the Holocaust. From their study of the topic in history class, to their school trip to the Sachsenhausen concentration camp, each of the children grapple differently with the gravity of their findings. Filmed over five years, the film offers a window into deeply rooted social and political attitudes in Germany amid a resurgence of the far-right and violent xenophobia. The collective memory of a nation’s history highlights the essential role of education to avoid repeating historical wrongs.

“My entire adolescence I struggled with the question: what would I have done? When times get harder, it’s easy to tell ourselves that the bad things we do are a necessity of human nature. But if we have learned one lesson, it’s that we always have a choice.” Elena Horn, director, The Lesson 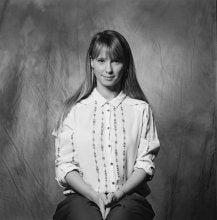 Elena is a young German filmmaker who started her career as a media psychologist researching the framing effects in the news coverage of the Iraq War in the US, Britain and Sweden. Today she is working as a story producer for ARTE, WDR, RTL and SPIEGEL TV Wissen, New York Times. Elena’s films focus on questions around education, migration, working culture, love and ethnic conflict, employing visual inspirations from the world of music and dance. As a director, Elena is a fellow of the Logan Non-Fiction Program in New York. Her short documentary “Pizza, Democracy and the Little Prince’’, co-directed with Alessandro Leonardi, earned the ‘’Best Short Documentary Award 2019’’ at the Sedona Film Festival.