This eye-opening documentary follows three women in their gruelling quest to find a husband, weighing the cost of family and society’s approval against their own chances of happiness. 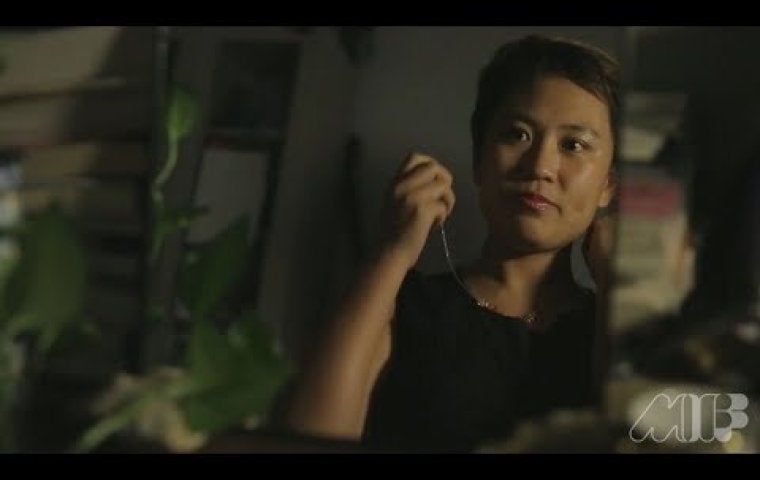 - UK + Ireland tune in to watch the film along with us on Curzon Home Cinema
- US audiences can stream on PBS' Independent Lens
Click HERE to watch the Q&A with filmmakers Hilla Medalia & Shosh Shlam, Yaqiu Wang, China Researcher, HRW, moderated by Gali Gold, Head of Cinema, Barbican
Film description: In China, unmarried women over the age of 27 are deemed “sheng nu” or “leftover”. As an effect of the now-defunct one-child policy there are 30 million more men than women, leaving single women under immense social pressures to marry, and fast, or be rejected from society. Public dating contests, “marriage markets” where city sidewalks are lined with parents advertising their children’s attributes, and government-sponsored matchmaking festivals are just some of the humiliating ordeals that single women face. This eye-opening documentary follows three women in their gruelling quest to find a husband, weighing the cost of family and society’s approval against their own chances of happiness.

“Leftover Women is an intimate portrait of three educated and independent Chinese women who want to love and live a life on their own terms, and their struggle against a society that places filial piety above anything else and sees women’s paramount value as being in a marriage.” 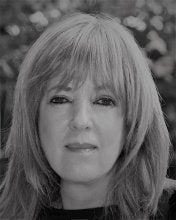