Deep in Mali, in West Africa on the edge of the Sahel Desert, lies the peaceful city of Gao—a quiet way station for passersby with their eyes set on Europe in hopes of finding opportunity, safety, and a better future. The Last Shelter is an emotional portrait of this town and the generous people who live in it. 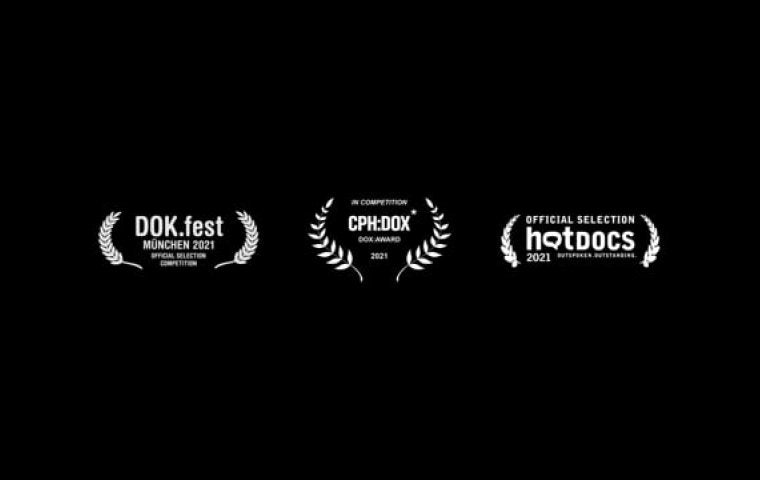 Deep in Mali, in West Africa on the edge of the Sahel Desert, lies the peaceful city of Gao—a quiet way station for passersby with their eyes set on Europe in hopes of finding opportunity, safety, and a better future. As migration flows from  countries south of Mali like Burkina Faso, Togo, and Benin, the people of Gao maintain a safe haven where tired travelers seek refuge and immigration support before continuing their journey into Algeria, Spain and beyond. The travelers tell their stories in a uniquely beautiful and humane film about no longer having a home once you have set off.

The Last Shelter is an emotional portrait of this town and the generous people who live in it. 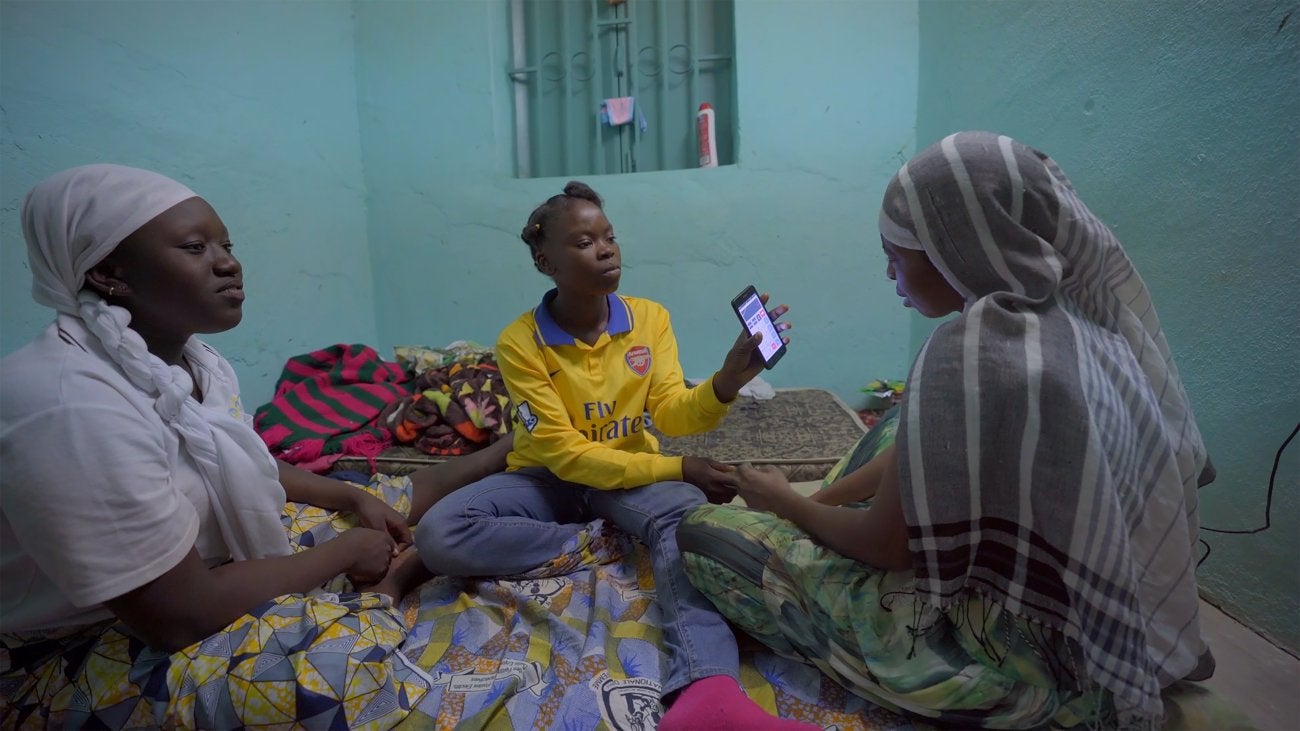 Photo of women sitting on the floor, one of them holding up a mobile phone
Image 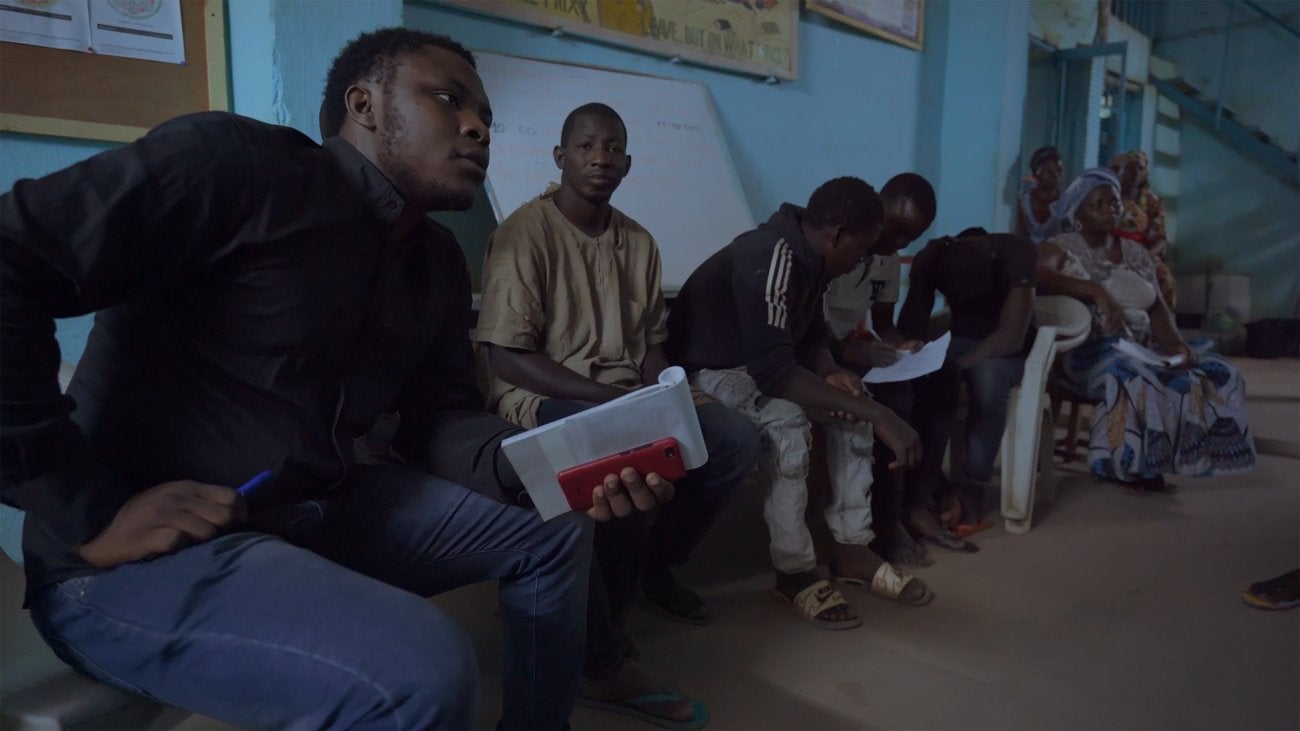 Learn more about HRW's work on Refugees and Migrants

A graduate in business economics, Ousmane Zoromé Samassékou continued his studies at the Conservatory of Multimedia Arts and Crafts in Bamako. He then obtained a master's degree in documentary production and creation at the Gaston Berger University in Saint Louis, Senegal. Ousmane is a partner with DS Production in Bamako, where he is a producer, director, DOP and editor. In 2015, he completed his first feature-length documentary film on the evils that hinder training and education in Mali: Les héritiers de la colline, produced by Label Vidéo (France) and DS Production (Mali), which won the Grand Prix du Jury at the Agadir Festival and special mention of the Jury at the AMAA Awards . His latest feature-length documentary The Last Shelter was presented at the IDFA Forum in 2019 (round tables) and 2020 (rough cut) under the working title Witnesses from the Shadow (Les témoins de l’ombre). With this project, Ousmane participated in the IDFA Summer School and the IDFA Academy in 2019. As co-producer of Aïcha Macky's ZINDER, produced by Tabous productions (Niger), Les films du balibari and Corso films, he participated in the Atlas workshops in 2020, la Fabrique des Cinémas du Monde at the Cannes Film Festival, the Ouaga Film Lab and the Produire au Sud workshops of the 3 Continents film festival in Nantes. In October 2018, he won the producer networks grant at the Ouaga Producer Lab with the project Tonso.

The Hot Docs Ted Rogers Cinema is wheelchair accessible. Closed Captions are available in English in-person and online. Please email canada@hrw.org if you require any accommodations that will help ensure full guest participation. For more information on the accessibility services available, visit hotdocs.ca/about/accessibility.

Available to audiences in Canada only