Legendary author, activist, and playwright, Larry Kramer gave voice to the outrage and grief that inspired a generation of gay men and lesbians to fight for their lives 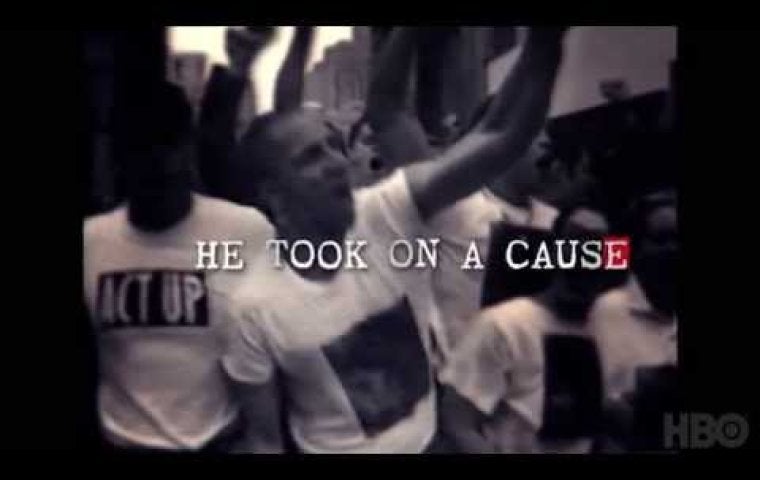 Legendary author, activist, and playwright, Larry Kramer gave voice to the outrage and grief that inspired a generation of gay men and lesbians to fight for their lives. As one of the most outspoken and controversial figures in contemporary gay America, the pioneering activist called for direct action to make AIDS a national issue, forever changing public health policy. Larry Kramer In Love & Anger paints a vivid picture of a divisive man who has paved the way for gay rights in the United States and beyond. Larry Kramer in Love & Anger is an HBO Documentary Film.

“A compelling story, a strong human rights angle, and a vivid depiction of prejudice and its consequences, and a sense of just how far we have moved since the 1980s.” - Graeme Reid, director, Lesbian, Gay, Bisexual, and Transgender Rights Programme 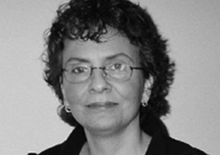 Jean's documentaries have been exhibited internationally in festivals, museums and on television. She Produced, Directed and Edited, SEX IN AN EPIDEMIC which premiered on Showtime Networks. This powerful documentary tells the heroic story of how the safer sex movement was born and how HIV prevention movements continue today. She created OFFERINGS, an interactive video altar that was featured in art exhibitions such as: Make Art/Stop AIDS, Fowler Museum, UCLA and NOT ALONE, Durban Art Gallery, Durban, South Africa, and subsequently touring throughout South Africa. Jean is a professor of Media Arts and Director of the Television Center at LIU Post.