A La Calle captures the remarkable courage of the Venezuelan people as they unite to restore liberty, fundamental rights, and the rule of law

A La Calle is a first-hand account of the extraordinary efforts of Venezuelans to reclaim their democracy from the dictatorship of Nicolás Maduro.

Maduro’s policies have plunged the country into a political, economic, and humanitarian crisis. Working with a network of clandestine camera crews, the filmmakers spent three years with key figures, including opposition leader Leopoldo López, grassroots activist Nixon Leal and everyday citizens willing to share their experiences. A La Calle captures the remarkable courage of the Venezuelan people as they unite to restore liberty, fundamental rights, and the rule of law - all while facing the more immediate struggle for survival amid severe food, water and medical shortages.

“Each passing day and each test makes us understand that we have the inner strength and perseverance to get to that day of change.” Lilian Tintori, A La Calle 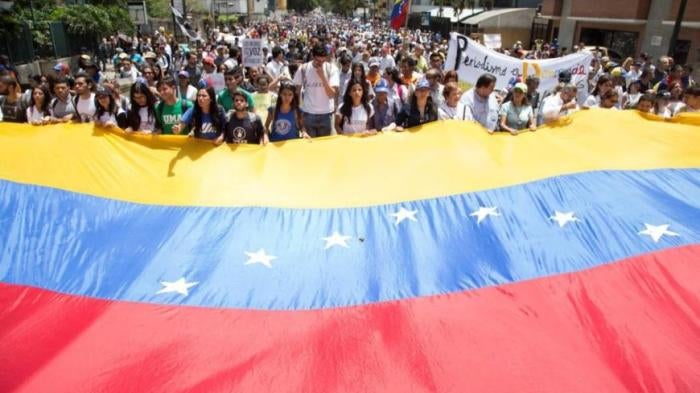 EU Election Monitors Can Play a Crucial Role in Venezuela 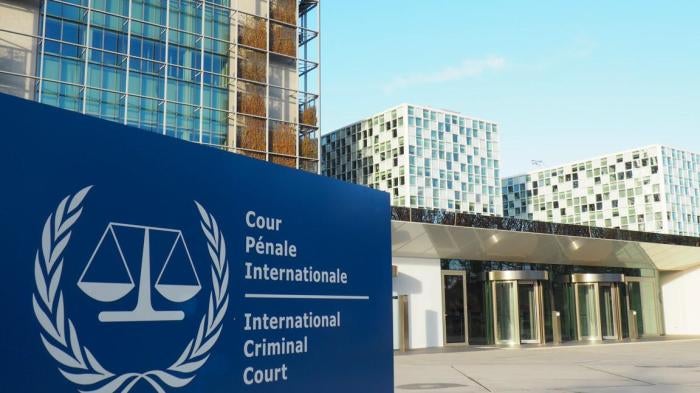 NELSON G. NAVARRETE (Director/Producer) was raised in Caracas, Venezuela, until the age of 15, when his family fled the country in the face of mounting political upheaval. He went on to study at San Francisco State University, where he received a B.A. in cinema. After graduating, Navarrete returned to Venezuela, where his groundbreaking music videos and short films helped shape the visual aesthetics of his generation. Collaborating with some of the most influential Latino rappers, including Canserbero and Lil Supa, he built an expansive network of creative partners including directors Scott Lazer and Miguel Ferrer and photographer ClaudioNapolitano. Navarrete has filmed in numerous international locations including Cambodia, Japan