Filmmaker Mo Naqvi will vote for the first time during Pakistan's elections. But Mo has a tough choice. 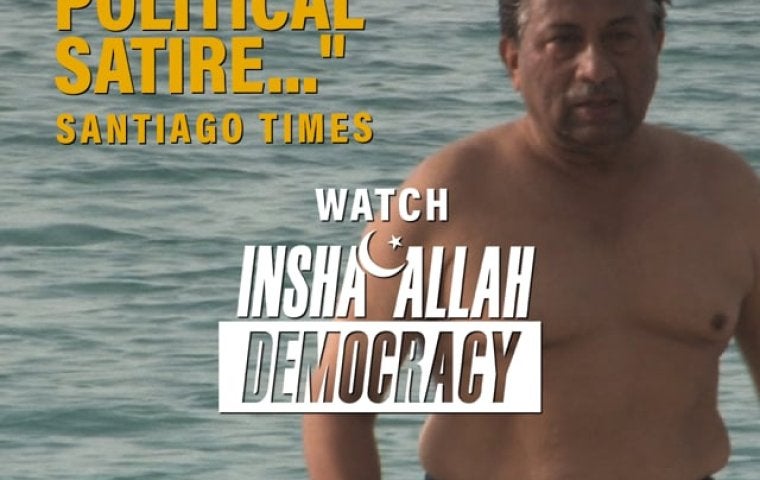 Filmmaker Mo Naqvi will vote for the first time during Pakistan's elections. But Mo has a tough choice: vote for religious hardliners or for the secular liberal leader, Pervez Musharraf, who happens to be a former military dictator. With exclusive access to Musharraf, one of the world’s most polarizing leaders, Naqvi uses humor, self-reflection, and insight to chronicle one voter's journey to find out if democracy is achievable in a country undergoing political and religious upheaval. 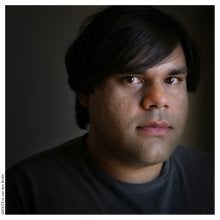 Mohammed Ali Naqvi (Mo) is an internationally celebrated filmmaker, whose work has won over forty prestigious awards and honors, including a Special Emmy, two Amnesty International Human Rights Awards, and a Grand Prix from the United Nations Association Festival. He has been nominated for an Independent Spirit Award, a Cinema Eye Honor, and the UNESCO-FELLINI Prize. He is also an alumnus of top festivals including Toronto, Sundance, Tribeca, Berlin, and Busan, and an American Film Institute and National Endowment of the Arts Fellow.