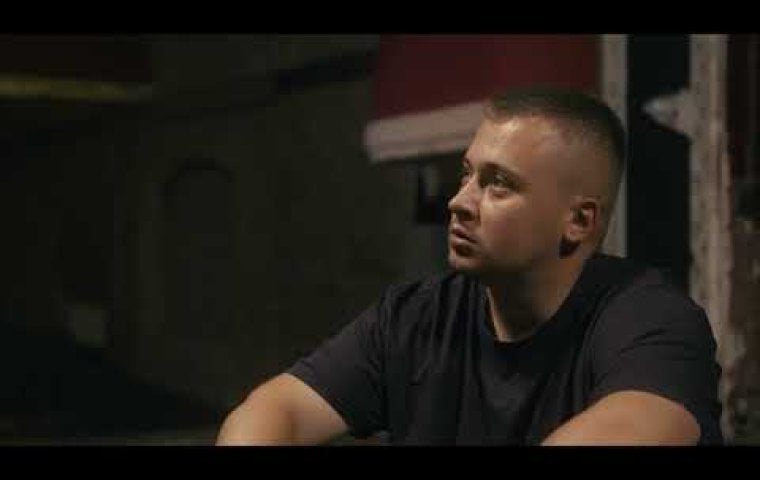 The Hamlet Syndrome depicts the young Ukrainian generation scarred by war and political breakthroughs. The film's starting point is the preparation for a play based on the motifs of Shakespeare's Hamlet, which, combined with an intense glimpse into the lives of the characters, creates a powerful portrait of a generation having to confront their war trauma and tackle the painful past, which now after the Russia's invasion of Ukraine becomes their present and future alike. 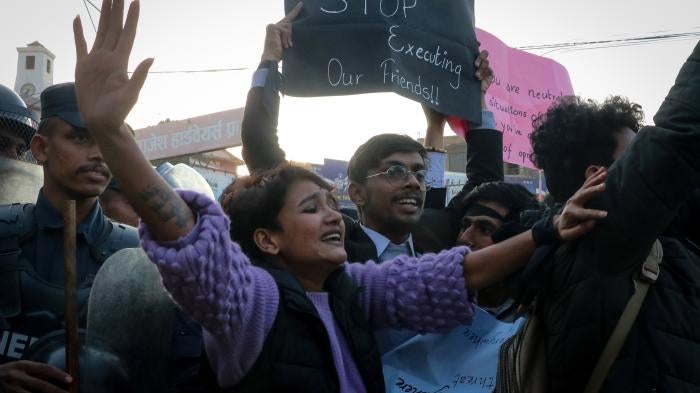 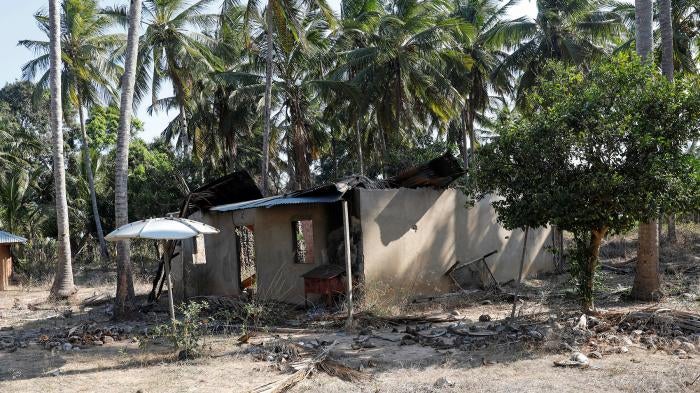 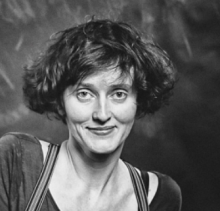 Elwira Niewiera s a Polish/German director and screenwriter based in Berlin. In her artistic work, she focuses primarily on social and cultural transformations in Eastern Europe. Her feature documentary Domino Effect (co-directed with Piotr Rosolowski) was shown worldwide at more than 50 festivals, including IDFA, Hot Docs Toronto, and MoMa Doc Fortnight, and won many awards, among which were the Golden Dove at DOK Leipzig Film Festival and the Golden Horn at the Krakow Film Festival. The film received a nomination for the Polish Film Academy Award in the category of Best Documentary. Her last documentary, The Prince and the Dybbuk (co-directed with Piotr Rosolowski), premiered at the 74th Venice Film Festival and was awarded the Lion for the Best Documentary on Cinema and the Polish Film Academy Award for Best Documentary, among others. She is the winner of the 2020 Young German Cinema Award and the prestigious American Chicken & Egg Award 2021. 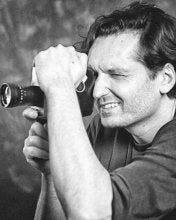 Piotr Rosolowski is a Polish director, screenwriter, and cinematographer based in Berlin. He graduated from the Katowice Film School and was awarded an Academy of Media Arts scholarship in Cologne. Co-author of Rabbit a la Berlin - Academy Award-nominated short documentary film and co-director of Domino Effect with Elwira Niewiera. Their latest documentary film The Prince and the Dybbuk won the Lion for Best Documentary on Cinema at the 74th Venice Film Festival. Piotr also works as director of photography, he shot many awarded feature and short films, among them: On the line dir. Reto Caffi - Academy Award-nominated short fiction, The wall of Shadows dir. Eliza Kubarska - awarded with the annual prize of Polish Society of Cinematographers.