FilmAid is a leading voice in film providing displaced people with actionable information about their rights, their safety, their health and their future. For 20 years, Filmaid has collaborated with refugee communities to amplify the voices of displaced youth around the world.

The Plight is a short fictional film about a young, talented girl called Binah, who has been forced with her siblings to flee their war-torn home in South Sudan after their parents’ murder. Binah’s elder sister Muna is committed to taking good care of her younger siblings in the refugee camp in which they now live, sacrificing her dreams of becoming a doctor. Meanwhile Binah is struggling between trying to fit into her new environment and culture, and finding her own way.

A 31-year-old man, one of the thousands of “Lost Boys”  orphaned during the second South Sudanese civil war, returns to his motherland for the first time in 21 years only to find himself in the middle of another battlefield. After managing to escape war for the second time, he is now torn between the woman he has fallen in love with and the country he has left behind. 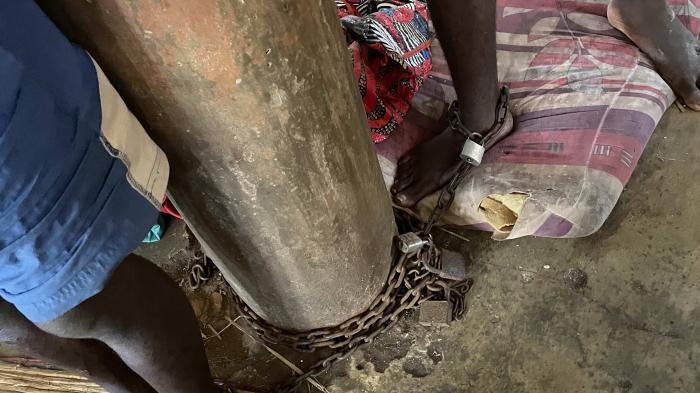