Everything Must Fall features student leaders and their opposition as they unpack how a moment evolved into a mass movement. 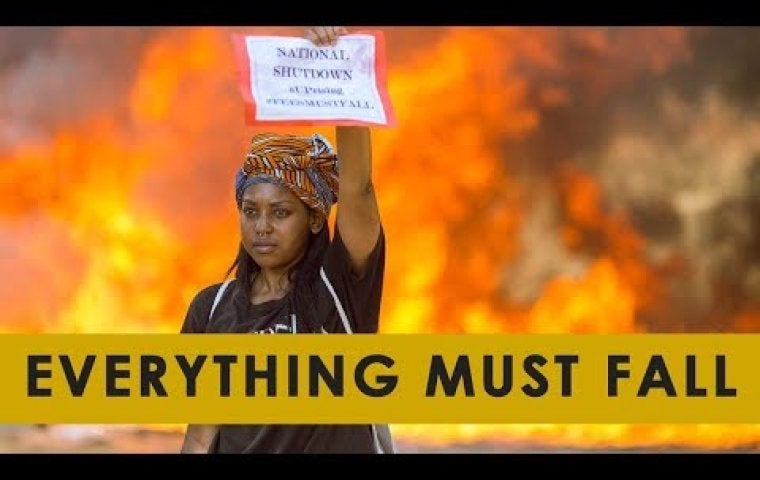 When South Africa’s universities raised their fees, a wave of students took to the streets in opposition. Quickly gaining momentum and scope, the battle cry #FeesMustFall burst onto the political landscape and became a national conversation, bringing attention to the exclusion of poorer black South Africans from higher education, ultimately calling for the decolonization of the entire education system. Everything Must Fall features student leaders and their opposition as they unpack how a moment evolved into a mass movement. Demanding that governments be held accountable while also challenging deeper racial, gender, class and sexual identity discrimination, this group of inspiring young people demonstrate the power that comes from collective organizing that embraces intersectionality to create lasting change.

”We have a responsibility not just to come here to study, but to go back in our communities and make sure that we are uplifting and empowering them.” - Shaeera Kalla, film subject, Everything Must Fall 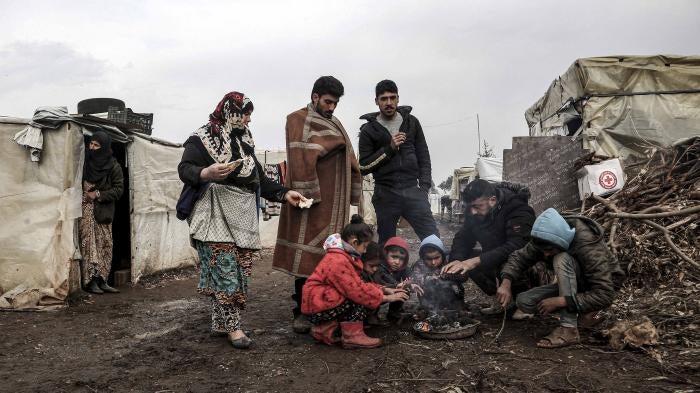 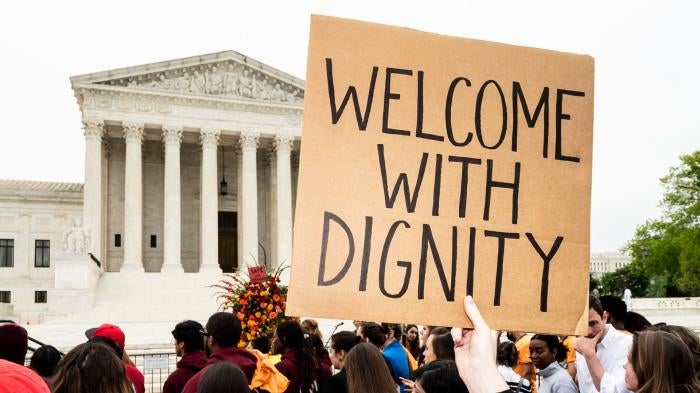 Victory for Asylum Seekers in US Supreme Court

Rehad Desai is a South African producer and director who runs his own film and TV production company Uhuru Productions. Following his return from exile in the UK, Rehad worked as a trade union organiser, a health and safety/media officer for a chemical workers union and a director of a HIV prevention NGO. In 1997 he completed his Masters Degree in Social History at the University of the Witwatersrand. Rehad entered the TV and film industry as a current affairs journalist, and has since focused his energy on documentary productions with historical and socio –political topics, much of which has received critical acclaim. In 2000 he completed a postgraduate degree in TV and film producing through AVEA. In 2009 he completed a postgraduate diploma in documentary production through Eurodoc. He is leading activist and spokesperson of the Marikana Support Campaign.