A visual essay in five parts, Evaporating Borders is told through a series of vignettes that explore the lives of asylum seekers and political refugees on the island of Cyprus. 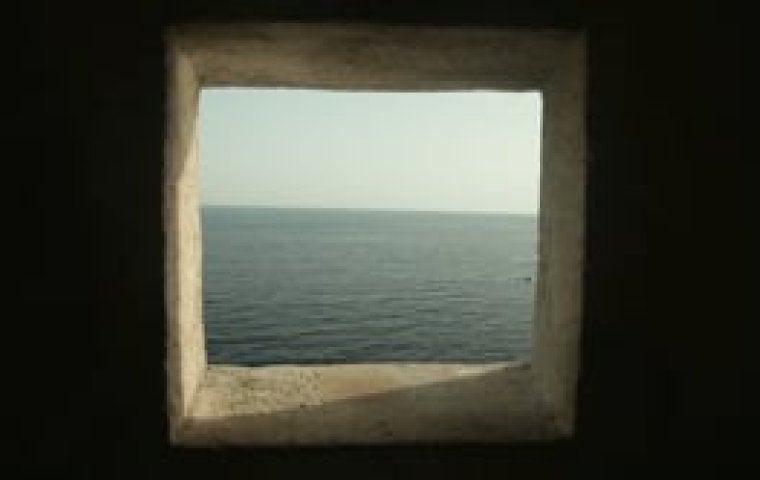 A visual essay in five parts, Evaporating Borders is told through a series of vignettes that explore the lives of asylum seekers and political refugees on the island of Cyprus. Cyprus is one of the easiest points of entry into Europe. Through the microcosm of the current situation in Cyprus, the film explores tolerance and immigration practices throughout Europe and the Western world—where migrating populations have become subject to a variety of human rights abuses. The film looks at what it means to be displaced and examines the idea of belonging and notions of diaspora, exile, and migration.

Migrants and asylum seekers who reach the European Union face serious human rights abuses. For over a decade, Human Rights Watch has documented appalling conditions and ill-treatment in detention facilities, poor reception conditions and inadequate or unfair asylum procedures for asylum seekers, as well as unchecked xenophobic violence and rising intolerance across the EU. Deaths of migrants and asylum seekers at the EU's borders are a recurring tragedy. But despite the loss of over 360 lives in a single shipwreck in October 2013 near Italy, the EU's focus remains on securing borders rather than on saving lives. Human Rights Watch closely monitors the treatment of migrants and asylum seekers across Europe and advocates for ensuring rights lie at the heart of European migration and asylum policy. 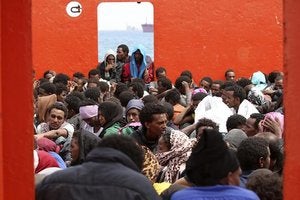 Iva Radivojevic spent her early years in Yugoslavia and Cyprus before settling in NYC to pursue her artistic goals over a decade ago. Her work explores the theme of identity, migration and immigrants. Iva’s films have screened at various film festivals including SXSW, Rotterdam IFF, HotDocs, PBS, The Documentary Channel as well as the New York Times Op-Docs. She is happiest when editing and hiding behind the camera lens where she’s transported into another world. Iva's first feature length documentary “Evaporating Borders," a selected project at IFP Film Week,  and is currently touring the world. Follow what she’s up to at www.ivaasks.com.