Skip to main content
Photo © On The Divide LLC

On The Divide follows the story of three Latinx people living in McAllen, Texas who, despite their views, are connected by the most unexpected of places: the last abortion clinic on the U.S./Mexico border. As threats to the clinic and their personal safety mount, these three are forced to make decisions they never could have imagined.

As millions of Americans stand to lose their access to abortion, communities of color and low-income communities will be most impacted. On The Divide tells the story of Whole Women’s Health, the last remaining abortion clinic on the Texas US-Mexico border. The film breaks away from politics to show all sides of the story. We meet the clinic’s security guard, Rey, a fervent Catholic in his late sixties; Denisse, a young mother of four who volunteers as a clinic escort; and Mercedes, an ex-gang member and mother who is now part of the pro-life Church movement; as well as other members of the Latinx community who find themselves in the “grey area” of the national debate. Filmmakers Maya Cueva and Leah Galant demonstrate how people who once held rigid beliefs can change—and what choice and survival really look like for those most affected.

“We made this film because we wanted to highlight the nuances in religion and abortion and really focus on a Latinx community that is often misrepresented in the news or is not highlighted around the issue of abortion. We wanted to show all the intersections that come into play and why people make the choice that they make.”—Maya Cueva, Co-Director, On the Divide

“Our characters share many cultural similarities, and their stories create space for connection and dialogue as opposed to division. Their stories demonstrate how people who once held rigid beliefs can change and what choice and survival really looks like for those in the heart of the battle surrounding reproductive rights.”—Maya Cueva and Leah Galant, Directors, On the Divide 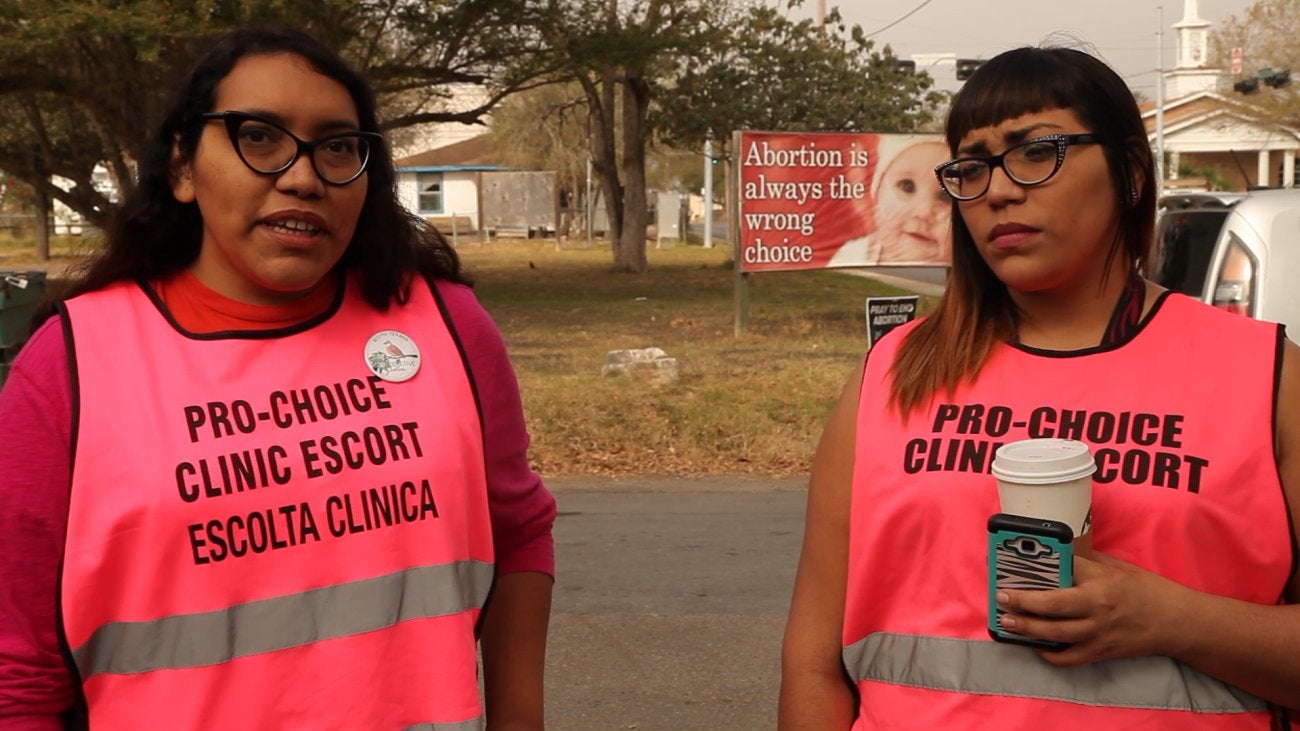 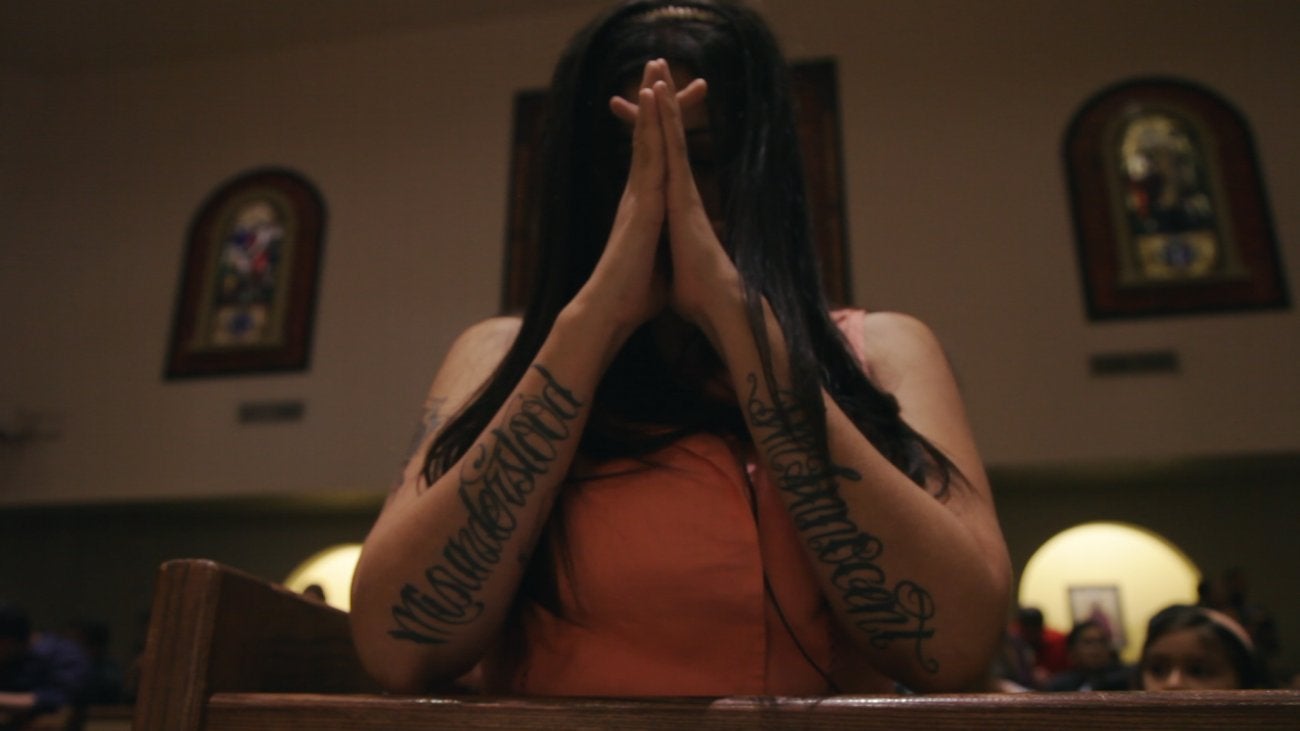 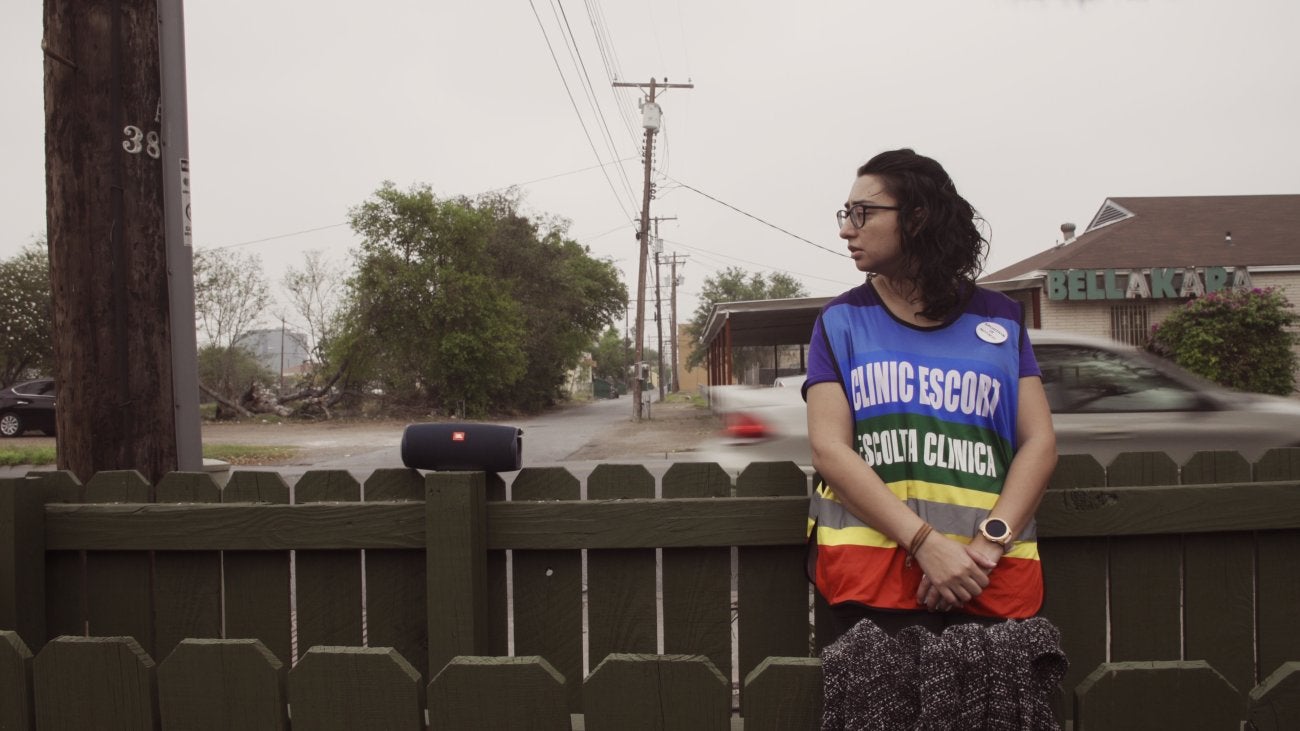 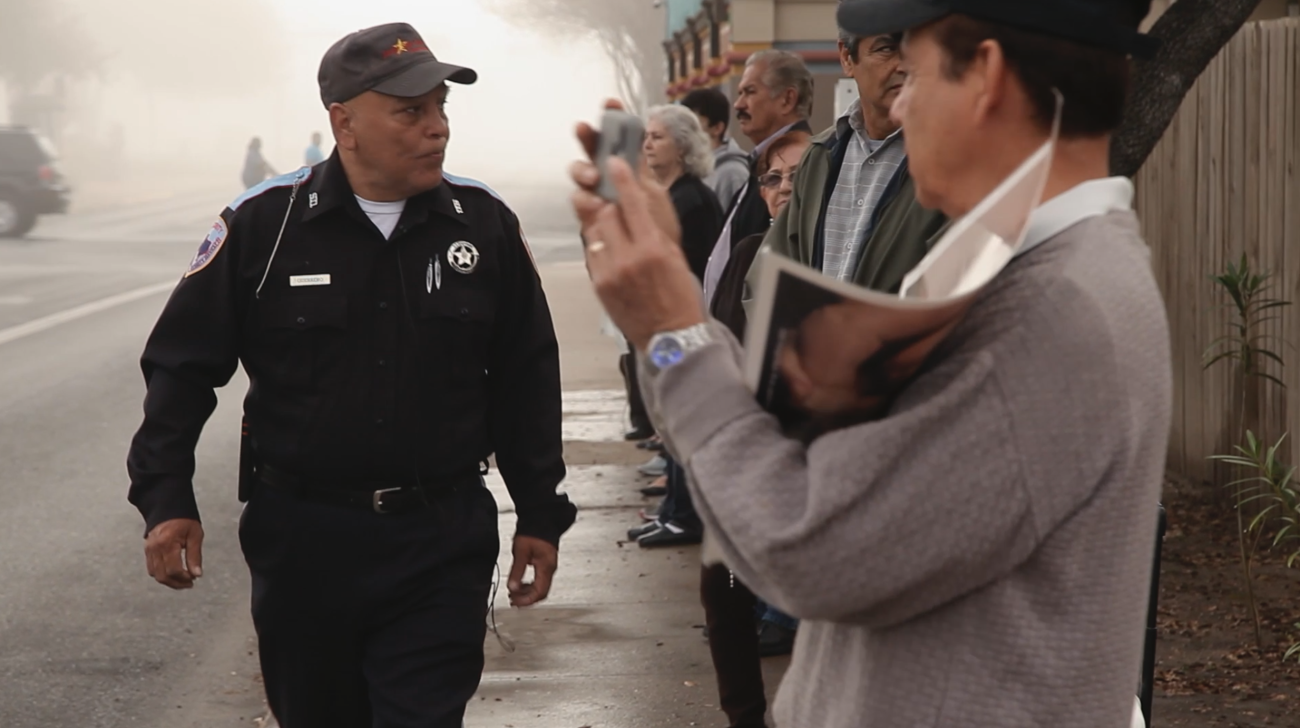 Photo © On The Divide LLC

"I want people to understand that the issue surrounding abortion is not a black and white issue. Many people fall in the gray area with how they feel on the issue, and we need to start having conversations about abortion beyond the debate of pro-choice vs. pro-life. Oftentimes, white women are centered in the conversation around reproductive healthcare, when Black and Brown people are impacted the most. I think it’s important that we focus on the people that will be directly impacted if access to choice is stripped away, and how through the journey’s of our protagonists, we see how choice is necessary for survival. I think that people on either side of the issue might interpret all three of our characters as only on one side of the abortion debate -- but they will be surprised by how complex Rey, Mercedes, and Denisse actually are." - Maya Cueva, Director and Sound Designer, On The Divide 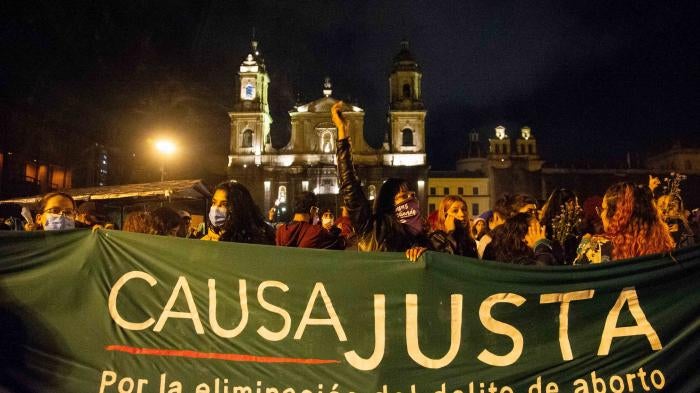 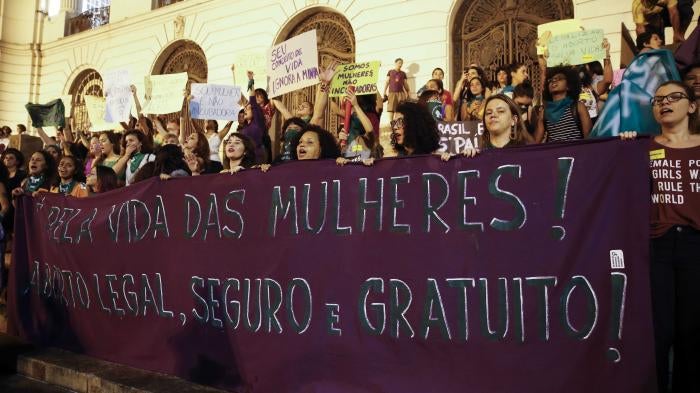 Maya is a Latina award-winning director and producer with a background in documentary, radio, and audio producing. Her work has been featured on NPR's “All Things Considered,” “Latino USA,” The Atlantic, Teen Vogue, and National Geographic. Her feature film, ON THE DIVIDE, premiered in the documentary competition at Tribeca Film Festival in 2021. She was also selected to be part of the Tribeca Film Institute/A&E StoryLab in 2020. Her short documentary, THE PROVIDER, premiered at SXSW and was nominated for a student Emmy. Maya’s other film ONLY THE MOON premiered at Full Frame Documentary Festival in 2019 and awarded her a Sundance Ignite Fellowship via the Sundance Film Institute. Maya was a 2019 North Star Fellow part of the Points North Institute, a 2019 Film Independent Documentary Lab fellow, and a fellow at the Jacob Burns Film Center. Her most recent short documentary ALE LIBRE was selected to screen at several Oscar qualifying festivals, including Big Sky Documentary Festival, Hot Docs, Aspen Film Festival, and SFFILM. Maya’s feature documentary ON THE DIVIDE will broadcast on POV PBS in Spring 2022.

Leah Galant is a Jewish filmmaker and Fulbright Scholar based in New York whose storytelling focuses on unexpected narratives often through the lens of womxn. While at Ithaca College in 2015 she was named one of Variety’s "110 Students to Watch in Film and Media” for her work on THE PROVIDER (SXSW 2016, Student Emmy Award) and BEYOND THE WALL. She was a Sundance Ignite and Jacob Burns Fellow where she created DEATH METAL GRANDMA (SXSW 2018) about a 97-year-old Holocaust survivor Inge Ginsberg who sings death metal which won “Best Documentary” at the American Pavilion at Cannes Film Festival, and is a NY Times Op Doc. Leah is a member of Meerkat Media worker-cooperative film production company in Sunset Park NY. Leah serves as the Director and Director of Photography on her feature debut, ON THE DIVIDE.

Elizabeth Woodward is a filmmaker from New York City and founder of Willa Productions. Her films have premiered at Sundance Film Festival, Tribeca Film Festival, AFI Fest and Sheffield Doc Fest and have been supported by Sundance Institute, Tribeca Institute, Chicken and Egg, Film Independent, Impact Partners, Artemis Rising, Field of Vision, Level Forward, The Gotham, Perspective Fund, Berkeley Film Fund, Quiet, and the New York Foundation for the Arts, among others. She was selected for Forbes 30 Under 30, DOC NYC 40 Under 40, Berlinale Talents, and the Impact Partners Producers Fellowship, and is a member of the Television Academy, the Documentary Producers Alliance, the Frontline Club, and the Young Professionals Group at the Council on Foreign Relations.

Streaming available to US Audiences only

Zoom Q&A will be live-captioned

Advisory 15.  This film contains discussion of pregnancy, abortion, drug and alcohol use, physical assault and abuse which some viewers may find distressing.