Burden of Peace follows Guatemala's first female attorney general, Claudia Paz y Paz. After taking office, Paz y Paz obtains spectacular results, including the arrest of a former head of state charged with committing genocide. But her determined efforts encounter strong resistance from powerful elites that have typically felt above the law. With extraordinary access to Paz y Paz from the beginning of her term, we witness her battle to bring to justice powerful criminals and corrupt politicians. Burden of Peace is an epic tale of personal sacrifice, hard-fought change, and hope.

Until recently, Guatemala appeared to be losing the battle to contain powerful and violent criminal networks that were making it virtually impossible to make meaningful progress on public security and human rights. The country's justice system had proved unable to counter the profoundly corrosive and corrupting impact of these mafias. In response to this crisis, Human Rights Watch supported efforts by local rights advocates and Guatemalan officials to establish the International Commission Against Impunity in Guatemala (CICIG) to investigate organised crime and help strengthen local justice institutions. As attorney general, Claudia Paz y Paz capitalised on the presence of CICIG to advance prosecutions against powerful criminals and corrupt officials. Although she was ousted from office months before her term ended, her efforts have had a lasting impact, opening new possibilities for progress in the struggle against impunity in Guatemala. 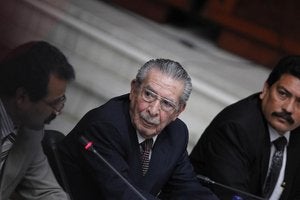 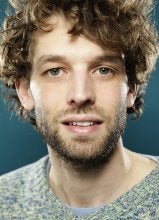