Bajo Fuego exposes the lived reality behind the politics, that has left many Colombians in a continued state of war. 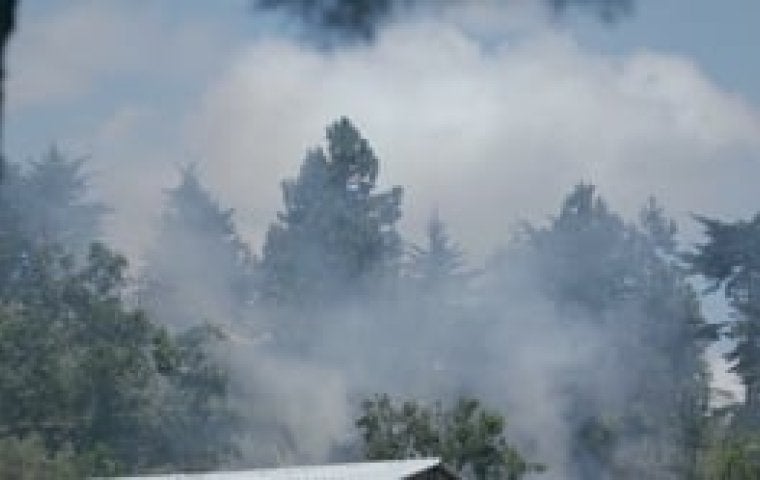 Many hoped this would mark an end to 52 years of armed conflict. For farmers in the coca-growing region of Cauca however, this “peace” has proven to be short-lived. Bajo Fuego follows “cocaleros” as they mobilize to protect their livelihoods after the government instructs them to destroy their crops as part of the “war on drugs.” As new armed groups arise, the promised peace turns out to be an illusion for these farmers whose lives are threatened and who are displaced from their homes. Bajo Fuego exposes the lived reality behind the politics, that has left many Colombians in a continued state of war.

“What was signed were just agreements, they did not sign peace. We still have to build peace.” Farmer, Bajo Fuego 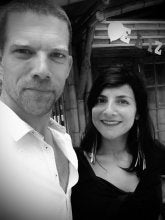 Sjoerd van Grootheest (director/producer), graduated in Cultural and Media Studies (MA) and Anthropology (Bsc.), is currently active as an independent documentary director in Colombia. His latest production is called Voces de Guerrilla that depicts the year of demobilization of the 6th front of FARC-EP in a rehabilitation camp in the North of Cauca province. It has been selected by international film festivals in Europe and the America’s, received several special mentions and won the price for best feature documentary at the Festival for Human Rights in Bogotá 2018. He is especially interested in the representation of stigmatized and/or marginalized communities.

Irene Vélez-Torres is currently attached to the University of Valle as Full Professor and specializes in socio-environmental conflicts and ethno-racial inequalities. While engaging in research she frequently applies audio-visual technology as a research methodology or as a means to present her findings and experiences to a broader audience rather than just an academic one. In 2015 she produced two mid- length documentaries as part of a broad and international research project about environmental conflicts in the Cauca province. Her latest production is called ‘Voces de Guerrilla’, which she produced together with Sjoerd van Grootheest.