What if your country was swallowed by the sea? 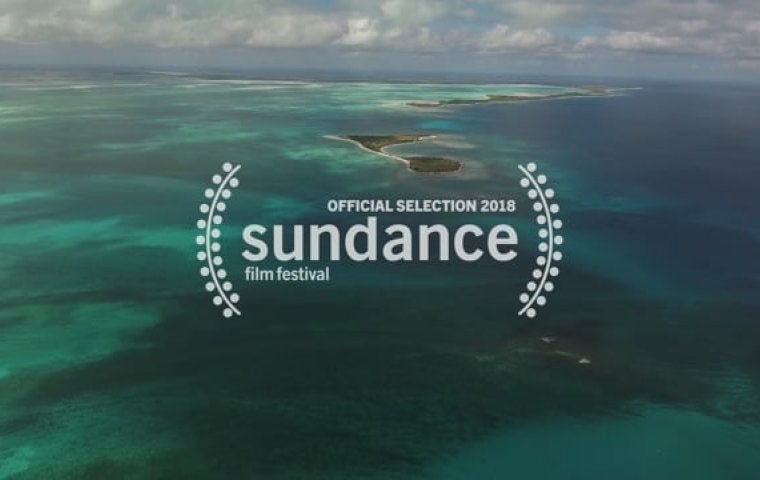 Join us for an exclusive HRW Film Festival Film Club presentation of Anote's Ark + Q&A. Here's how to view the film:

1) RSVP using the "Take Part" link to the right of this page. Tickets to watch are free in the US. If you are participating from other regions, you can register for the event to gain access to the Q&A, and then rent the film via iTunes.

2) You will be emailed the private link to view the film when it becomes "live" May 6. Watch the film any time between May 6 – 8 from the comfort of your own home, or better yet, follow this timeline to join in the fun simultaneously with Human Rights Watch staff and friends around the world -

“I want to emphasize that climate change is not a political issue. It's not entirely an economic issue. It's an issue of survival. Maybe today for countries like mine. But in the future, for the planet as a whole.” - Anote Tong, film subject, Anote’s Ark

What if your country was swallowed by the sea? The idyllic Pacific nation of Kiribati will be submerged within decades due to climate change. As President Anote Tong passionately embarks upon a race against time to save his people and 4,000 years of Kiribati culture, islanders are already feeling the pressure to relocate. Sermary, a young mother of six, must decide whether to use a sought-after lottery visa and leave her children behind to build a future for her family overseas. Set against the backdrop of international climate negotiations and the fight to recognize climate displacement as an urgent human rights issue, Anote’s Ark presents personal stories that serve as cautionary tales for the entire world.

Matthieu Rytz is a producer, curator, photographer and director. A visual anthropologist by training, his passion for photography and ethnology has led him across the globe to photograph cultural and human diversity over the past ten years. His photographs, as well as those he has commissioned, have been exhibited internationally. He strives to bear witness to complex human stories and focus especially on the relationship between Man and Nature. He specializes in photographic installation and is currently working on a multidisciplinary project using film, still images and virtual reality - whatever best serves the story. He recently produced, filmed and directed his first feature film, Anote’s Ark, a documentary dealing with the realities of climate justice and migration. It premiered at Sundance 2018.