What lengths would you go to in order to ride a bicycle? Afghan Cycles follows a new generation of young Afghan women cyclists. 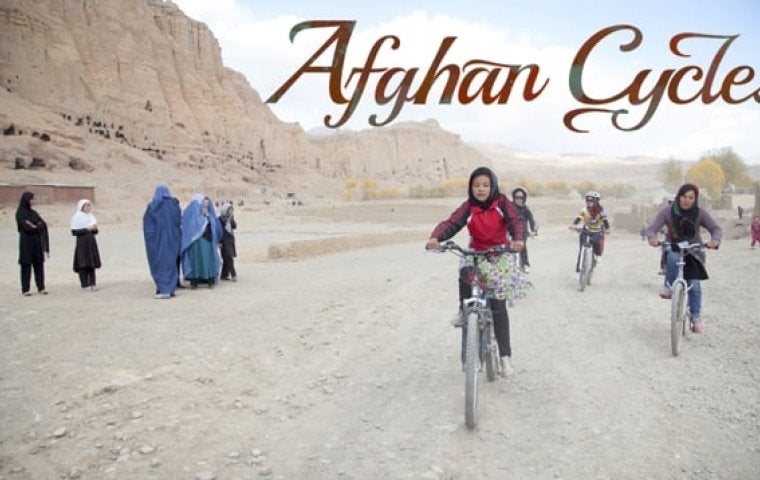 What lengths would you go to in order to ride a bicycle? Afghan Cycles follows a new generation of young Afghan women cyclists. For all of them, the bicycle is a symbol of freedom and they ride despite cultural barriers, limited infrastructure and death threats, embracing the power and freedom that comes with the sport.

Afghan Cycles uses the bicycle to tell a story of women’s rights – human rights – and the struggles Afghan women face daily, from discrimination to abuse, to the oppressive silencing of their voices in all aspects of contemporary society. But sometimes, the danger and obstacles can prove too much, as we learn when one of the main characters flees to France to secure a better situation and future for herself and her family. 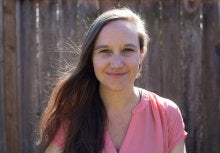 Sarah Menzies has been a freelance videographer and filmmaker since 2010, and she founded the production company Let Media in 2012. Her short documentary films, including The Mirnavator (Director/Editor, 2017), A Steelhead Quest (Director/Editor, 2017), and Catch It (Director/Producer, 2014) have screened at festivals such as Mountainfilm in Telluride, CO, Banff Mountain Film Festival, Port Townsend Film Festival, Wild and Scenic Film Festival and many others. Her work has allowed her to venture into wild spaces to bring back amazing stories of strength, courage, and passion that highlight our common humanity. Seeking personal character-driven stories, Sarah’s films showcase the good that exists in the world, illustrating to audiences that everyone is capable of creating positive change. Menzies will make her feature length documentary directorial debut at the 2018 Hot Docs Film Festival with Afghan Cycles. 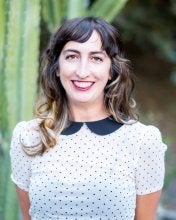 Caryn Capotosto is a documentary filmmaker based in Los Angeles. Most recently she produced Won’t You Be My Neighbor?, a feature documentary about Mister Rogers that was an official selection of the 2018 Sundance Film Festival  and will be released theatrically in June 2018 by Focus Features. She received a 2016 News and Documentary Emmy Award Award for her role as Co-Producer on Best of Enemies, and she was the Associate Producer on the Academy Award and Grammy Award- winning documentary, 20 Feet from Stardom (2013). Other feature docs include The Music of Strangers: Yo-Yo Ma and The Silk Road Ensemble (Associate Producer, 2015), Filmage: The Story of Descendents / ALL (Co-Producer, 2014), and Crossfire Hurricane (HBO, 2012). Other projects include the documentary series Abstract: The Art of Design, Chelsea Does and Ugly Delicious (Co-Executive Producer, 2018), all for Netflix.