Creatively weaving the personal and political, The Feeling of Being Watched is Assia’s story, as she grapples with the enduring impact government surveillance has had on her country, community, and her own sense of identity. 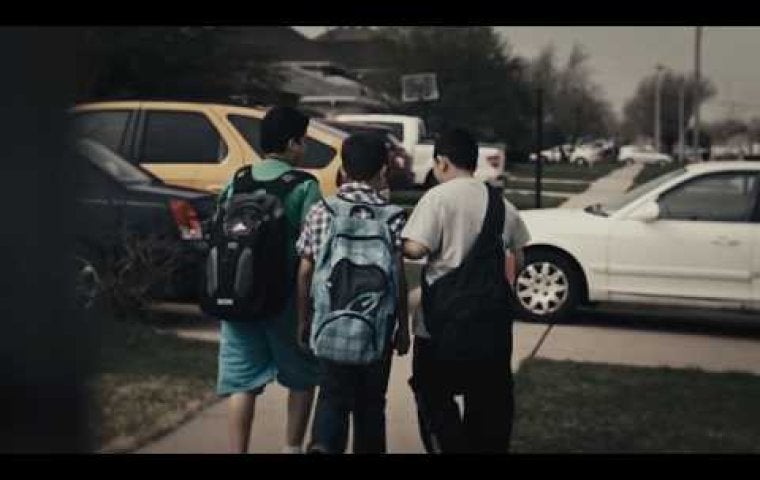 “It is in the act of looking back and talking out loud that we become less alienated, less petrified by our paranoia. Perhaps the only way to disrupt surveillance is make sure that those who do the watching are also being watched.”- Assia Boundaoui, director, The Feeling of Being Watched

Residents of Assia Boundaoui’s entire neighbourhood outside of Chicago, Illinois, have felt under government surveillance for over a decade. Returning home and recounting memories of her childhood suspicions, she visits her neighbours one by one, and a mass of personal accounts begin to pile up. Assia decides it’s time to set up her own investigation. Her inquiries soon yield tens of thousands of FBI documents proving that her Arab-American hometown was indeed the subject of one of the largest counterterrorism investigations ever conducted in the US pre-9/11. Creatively weaving the personal and political, The Feeling of Being Watched is Assia’s story, as she grapples with the enduring impact government surveillance has had on her country, community, and her own sense of identity.

Assia Boundaoui is an Algerian-American journalist and filmmaker based in Chicago. She has reported for BBC, NPR, Al Jazeera, VICE, and CNN and was the recipient of a first place Mark of Excellence Award from the Society of Professional Journalists for her reporting in Yemen. She directed a short film on hijabi hair salons for the HBO Lenny docu-series, which premiered as an official selection of the 2018 Sundance Film Festival. Assia has a Masters degree in journalism from New York University and is fluent in Arabic. The Feeling of Being Watched is her directorial debut.